NDG Book Review: ‘There She Was’ takes a look at an iconic tradition

You’d been doing it since you were a year old.

But now you’d have to re-learn to wave. No more hand-flap or finger-wiggle, no more exuberant arm over the head like a cowpoke on a mechanical bull; no, you have to learn to wave in a ladylike manner when you become a beauty queen. As you’ll see in “There She Was” by Amy Argetsinger, though, that’s not all you’ll learn.

Everything started to change the year the bras went into the trash can.

They weren’t burned, as popular culture claims, but the young women who tossed their undies away were burning with passion. They were, Argetsinger says, the women who’d marched against the war, and for Civil Rights, and now they were demonstrating against what had become an American institution: the Miss America pageant. 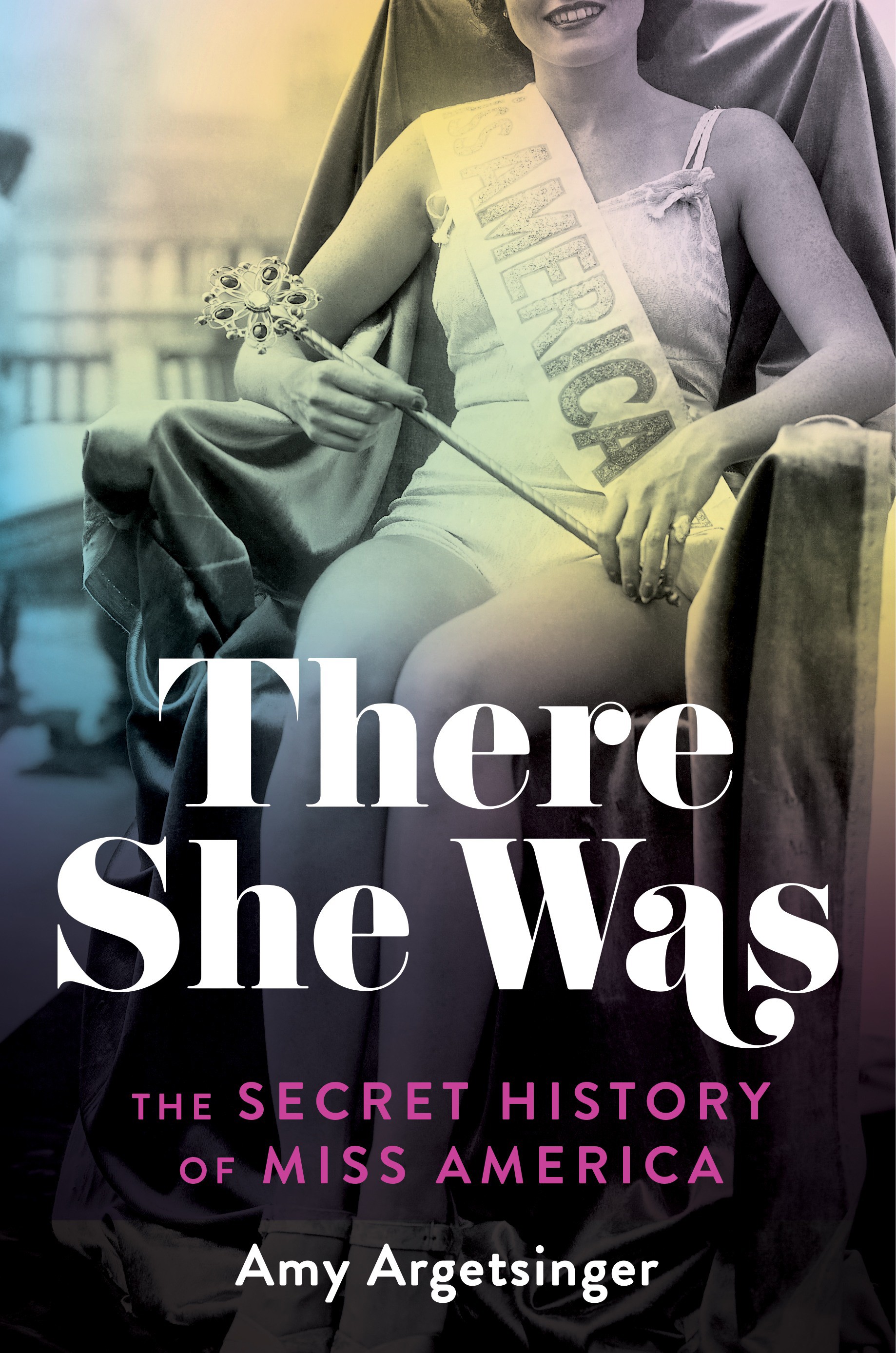 It was the first time in the pageant’s history that it would be “so brazenly challenged,” but it wouldn’t be the last; fans and detractors alike demanded that the organization keep up with changing American society and culture, hairstyle, make-up, and talents. Young Miss America contestants also became outspoken about their beliefs and their politics.

Even the after-reign period changed, which gave Phyllis George the opportunity for a television career that almost ended with what we now call sexual harrassment. It allowed Terry Meeuwsen to publicly choose controversial “exploitation” to further her career. Changes opened the door for a lesbian Miss America, a disabled one, a hearing-impaired one, and its first Indigenous and Asian-American winners. It also loosened the reins on the press, who seemed eager to find a crack in the usual Miss America armor.

And that was the downfall of the first Black Miss America.

Vanessa Williams, argues Argetsinger, was one of the most talented winners in the pageant’s history but with just nine weeks left to reign, she was forced to resign in disgrace for an incident designed to humiliate her. Thirty-one years later, changes were ripe for a triumphant, wildly-successful Williams to return to the fold…

No surprise: despite its sub-title, there are no secrets inside “There She Was.” That’s okay because there are still jaw-droppers, and not one of them is snarkingly gossipy.

That should put your mind at ease when you pick this book up: author Amy Argetsinger’s storytelling isn’t scandalously presented, although she does write about scandals here, and equally about how those things were dealt with by young women who were blazing trails without realizing they were doing so. This chapter in women’s history is impossible to ignore, and it’s made even better since Argetsinger doesn’t leave their tales incomplete; she spent time with a host of former Miss Americas, catching up so we know where our hometown “girls” are now and what they’ve done with their lives – and the competitors of the last fifty years have done a lot.

In the end, while it might agitate you some, “There She Was” is also quite the feel-good book. If you’re a feminist, fan, or former wanna-be, find it, don’t wave it away.