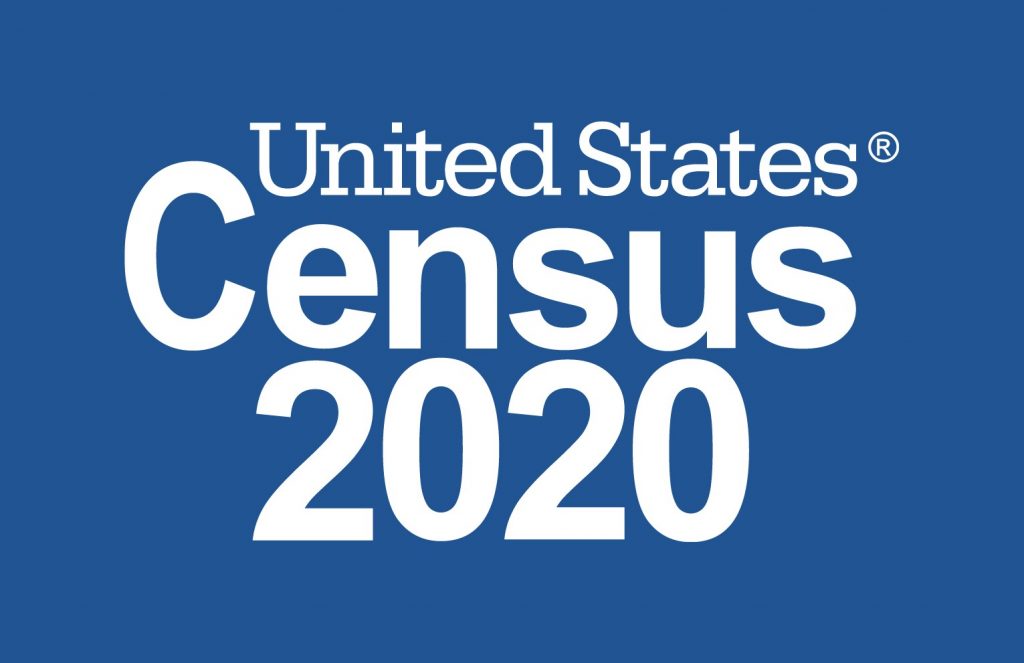 Dallas County is launching the “Dallas County Counts 2020” campaign to encourage residents to fill out the U.S. Census and to inform them of key U.S. Census dates, procedures and general information to ensure an accurate count of all residents, especially those in communities that are traditionally hard to count. An undercount puts federal funding for Dallas County in jeopardy and affects development, redistricting and congressional representation.

The campaign’s focus on the hard-to-count audience will address misinformation, fear, lack of awareness and the importance of counting every individual. By motivating hard-to-count groups to take the census and dispelling misinformation that could dissuade certain populations from responding, Dallas County hopes to maximize federal funding, services, and development in local communities.

Dallas County Counts 2020’s mission is especially challenging because the decennial census process is new. It is the first time all residents will not receive the survey by mail but instead will be encouraged to respond online or by phone, with the option to request a mailed survey for those who want it.  Having multiple options will prove critical as Dallas County contains numerous residents without access to broadband Internet, especially in the southern sector.

“We know what’s on the line – billions in federal dollars, congressional seats and the lines of redistricting over the next ten years. Those are high-level impacts that result from an accurate count and our region garnering its fair share of resources. But they’re not necessarily topics the resonate with the hard to count,” said Sophia Johnson, President, ABI. “We have a responsibility to communicate the quality of life impacts that our neighbors will notice every day. Things like whether a grocery store is built in their community or if their local school has enough seats and classrooms for our children.”

Getting the message out is even more crucial in areas where the count has traditionally been low. Hard-to-count communities include all areas where 25% or more or of people failed to mail in their census in 2010. Hard-to-count individuals are hard to locate, hard to contact, hard to interview or hard to convince to fill out the census. They include families with children younger than five, immigrants, low-income households and ethnic populations like African-Americans and Hispanics. There are 219 hard-to-count tracts inside or crossing into Dallas County with an estimated 1.06 million people living in those areas.

The goal of the countywide campaign is to improve upon the self-response rate of 74 percent from the 2010 Census and to surpass the national average for this decennial count. Dallas County Counts 2020 will widely distribute information about the census and aggressively target those segments of the population that are traditionally hard to count through segmented messaging, block walks, participation in community events, informational kiosks, marketing and social media messaging in English and Spanish.

The bilingual volunteers and staff of Dallas County Counts 2020 will wear distinctive shirts as they connect with residents at events, retail locations, and door-to-door canvassing. Among the important messages to be conveyed is that a citizenship question is not included in the 2020 Census. Although the question will not appear, the publicity surrounding the controversy last year has caused concern in communities that are already considered hard to count.  Confidentiality of the information provided in the census is another area of concern, especially for Hispanics, immigrant populations and low-income communities. They will have to be reassured that their information cannot be shared with anyone – such as other government agencies, a landlord or even social service agencies – and that it’s illegal to share their information for 72 years.

Other key information that will be shared with Dallas County residents through the outreach efforts includes these important dates:

Communicating these dates, facts and the need to respond to the 2020 Census is crucial because, based on current estimates, Texas could gain three to four additional seats in the U.S. House of Representatives, which are determined based on the number of residents in a state.

An accurate count for 2020 is important not only in terms of representation but also because it determines the number of federal resources allocated to the state. In 2016, Texas received at least $59.4 billion in federal funding, based on decennial Census data—or $2,132 for every Texas resident. For every person missed in 2010, Texas lost out on $1,161 per person, per year, over the past decade in federal funding for major healthcare-related programs alone. Texas is the third-largest recipient of federal funding which is allocated using Census data. If there is even one percent undercount, the state could lose out in federal funding for healthcare and social service-related programs at a rate of at least $3 billion over the next decade.

Council Member Carolyn King Arnold issues the following statement about the recent rash of crime in District 4: “I am concerned with the escalation of...
Read more
Politics

‘How Did 12 Percent of Black Men vote for Trump?’

The Larry Tutson, Jr. Foundation’s annual toy drive and give-away began to honor of a man who lost his life while helping a dear...
Read more
Latest News

By Stacy M. Brown NNPA Senior National Correspondent Medical and scientific experts have sounded the alarm, wanting people to understand that COVID is not the flu or...
Read more