The staff of the North Dallas Gazette got some welcome news this week. By special proclaimation issued by Dallas Mayor Eric Johnson, the City of Dallas conferred special recognition to Ruth Ferguson for her work as our editor. 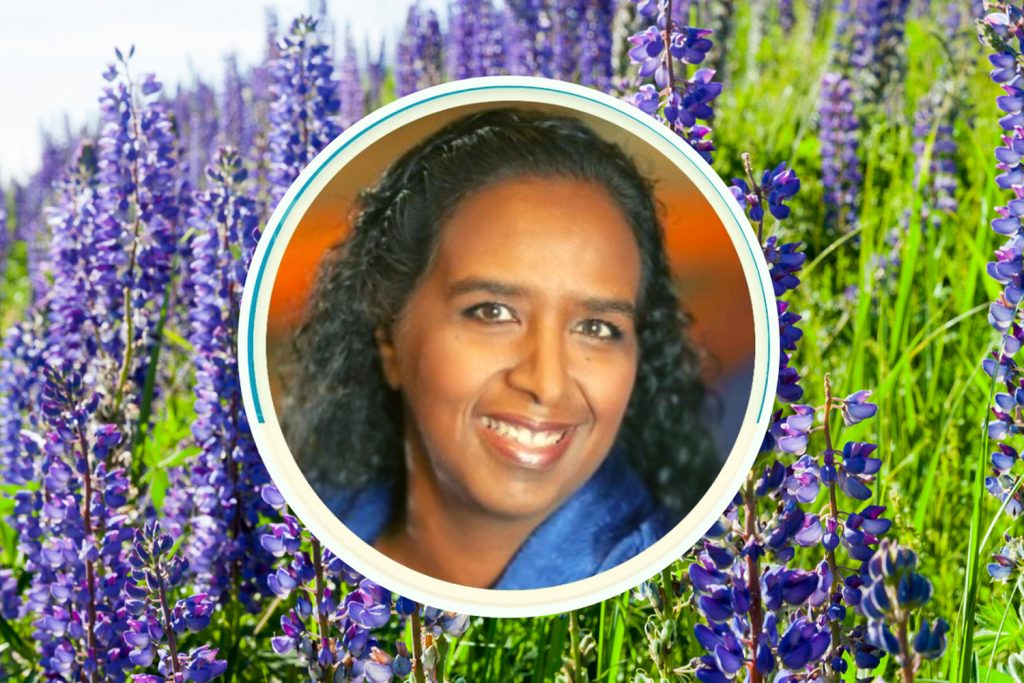 Ferguson served as the editor of the North Dallas Gazette from 2005 until 2020. She passed away on May 18. During her time at the helm of our news coverage, Ferguson helped lead the news team to many awards and a wider audience reach.

In addition to the Special Recognition issued by the City of Dallas, North Dallas Gazette Publisher Thurman R. Jones has directed that Ferguson be designated as “Chief Editor Emeritus,” and as such her name will appear in all future issues of the newspaper, right along with co-founder Jim Bochum, who passed away in 2009 and is remembered as “Chairman Emeritus.

We thank the City of Dallas, as well as all who have reached out to us during this difficult time. 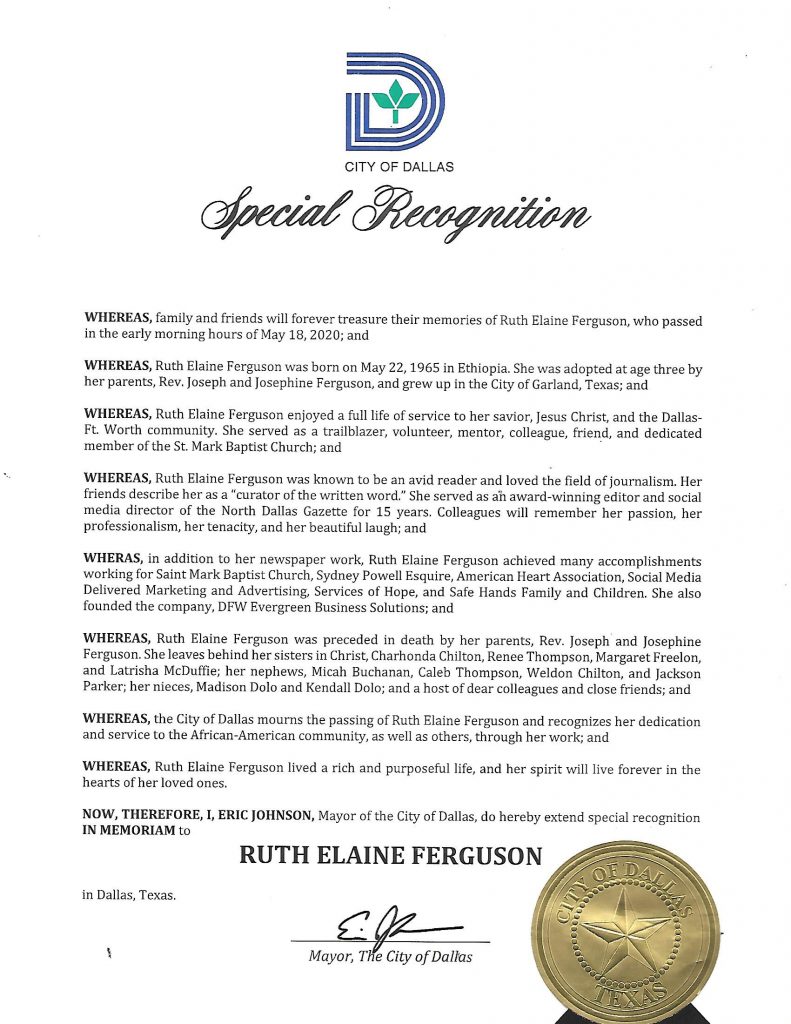 (NNPA) The racial awakening in the United States last year after the police killings of Breonna Taylor and George Floyd may have propelled a...
Read more
Garland

Ricky C. McNeal steps down as president of the Garland NAACP

By Gwendolyn H. Daniels Feeling an obligation to dig deeper and to support his city in a greater role, Ricky C. McNeal stepped down from...
Read more