The Texas State Conference of NAACP Units has released a comprehensive Change the World-Texas Restorative Criminal Justice Plan to add its voice to the family of George Floyd in changing the world of policing and treatment of African American Texans in the aftermath of the horrific killing of George Floyd, said Gary L. Bledsoe, Texas State Conference president. The state NAACP plan comprises five critical areas of action. They are: Community engagement; police recruitment and training; police discipline and management; grand jury and trial initiatives; and legislative action. It also offers immediate and long-term action steps. 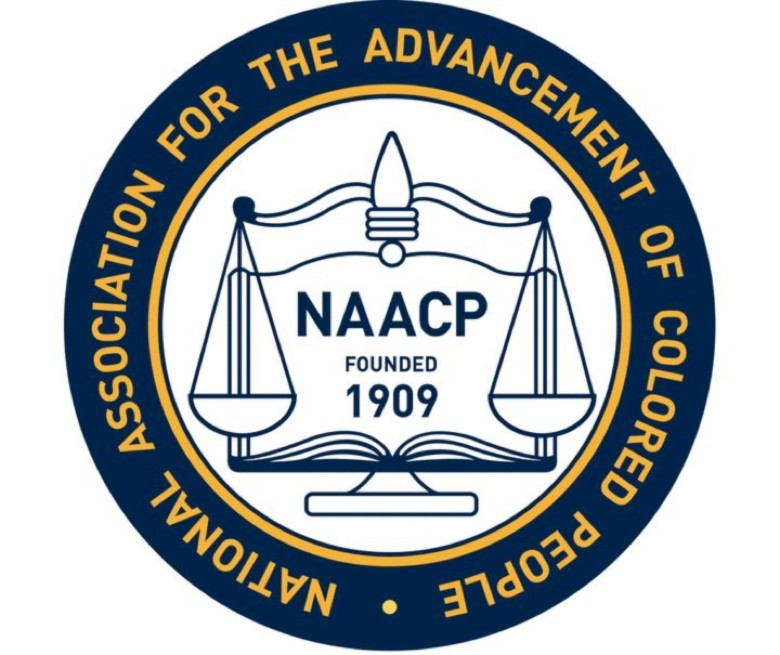 “We are acting on the challenge given by Philonise Floyd, George Floyd’s brother, to take this ‘big opportunity to change the world.’ Mr. George Floyd’s killing prompted us to scrutinize law enforcement and the legal system here in Texas, which is riddled with black bodies from encounters with police oftentimes in the most minor, nonviolent of circumstances. We must address the systemic racism in our law enforcement system to make the change that has been needed for decades. We can’t do this alone — we need Texans from different walks of life to help us push forward.”

“When asked to support the Change the World-Texas plan, I immediately said ‘yes’ because there is nothing else at the present time that could make such a difference in each of our communities,” said Sam Stolbun, Houston businessman and philanthropist. “Working together to implement this plan, we can solve longstanding problems of racism in our policing and legal systems.”

“This speaks to my generation because so many of the people who are being victimized and needlessly harmed are younger people. We saw that in how some law enforcement handled protestors of color and how we tend to be the ones who are most often racially profiled,” said Shevann Steuben, president of the Texas NAACP Youth and College Division.

“Keep in mind Sandra Bland was 28,” Steuben added. “If communities mobilize behind this plan, senseless deaths and brutality can be prevented.”

A key area is the focus on recruitment and training of law enforcement personnel. Psychological screening tools and effective anti-racist and curative training are essential, the plan points out.

“Police academies put too much focus on warrior-like culture and train officers to say they fear for their lives in nonviolent circumstances to justify unnecessary use of force,” Bledsoe said. “In addition, too many veteran officers pass along racist stereotypes and tropes to entering cadets and inexperienced officers that portray Black people as inherently violent or prone to violence in any situation. Our Change the World-Texas Plan aims to change that toxic culture with the truth and facts about Black people.”

“Texas history is replete with discriminatory and racist policies toward people of color, including policing practices. The Texas NAACP’s plan is an essential guide for all communities looking for ways to address police reforms and institutional racism in this state,” said State Senator Jose Rodriguez of El Paso.

Bledsoe added, “Our goal is to create a culture in policing and the legal system that respects the full humanity of African American Texans. Our plan is not anti-police, because we support good officers. Our plan is anti-police brutality.”

Bledsoe said to help finance and implement the plan, the State NAACP is seeking public and private partners. “This is a Texas problem that requires a Texas solution with all hands-on deck,” Bledsoe said.

For more information and to read the complete plan, go to www.txstatenaacp.org

For many, the devastating Tyre Nichols video shows policing in America cannot be reformed