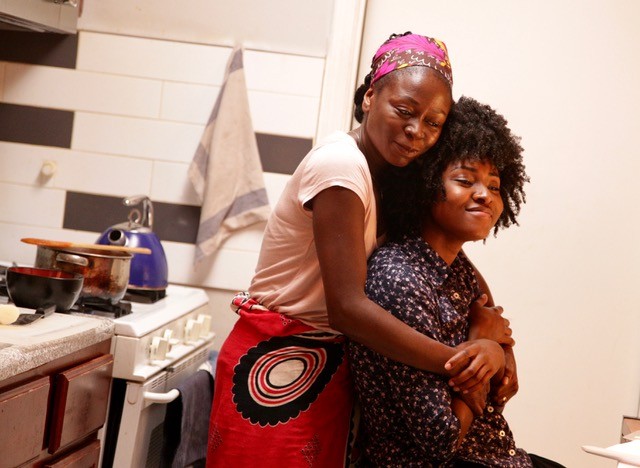 Absence doesn’t’ always make the heart grow fonder. Sometimes the heart forgets. That’s the case in this very observant tale that examines one immigrant family’s complicated back story and their questionable future.

Walter (Ntare Guma Mbaho Mwine, The Chi and Tasmanian Devil), a taxi driver has been in the states for 17 years, on his own. His dream is to get the proper papers for his wife Esther (Zainab Jah, Showtime’s The Good Lord Bird) and their teenage daughter Sylvia (Jayme Lawson) to join him. While he works at that task, he keeps himself “busy.” Finally, his spouse and offspring journey from Angola to Brooklyn. The three nestle into his tight, one-bedroom apartment. They’re getting reacquainted. It’s an adjustment. Three people. One tiny space. It’s a lot. 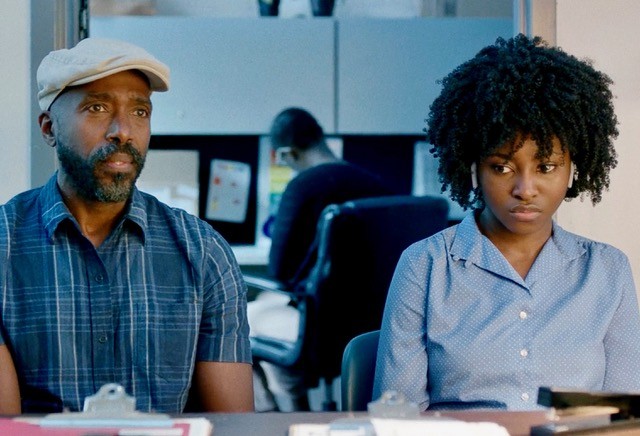 Though no one verbalizes it, and Esther tries desperately to please her husband, something is wrong. Walter is present physically—not emotionally. Sylvia, though she acts outwardly like a mindful traditional religious African child, is becoming Americanized. Dancing, disobeying, hanging out with her new buddy DJ (Marcus Scribner, Blackish). Secrecy, mixed-feelings and mistrust slowly boil to the surface.

First-time filmmaker Ekwa Msangi’s interpretation of the immigrant experience is thoughtful and revealing. Her observations on separation and reuniting are astute. Her poignant script uses the culture clash between this husband and wife, which was brought on by a long absence, to make her points: Walter brings wine home to celebrate. Esther’s reaction: “You know we shouldn’t drink.” He admonishes her for sending money they need back home to her church. Esther replies: “This money is for God—so he will favor us as we try to rebuild our marriage.” She’s devout. He has an extracurricular secular life. Their differences are vast. Can they mend? 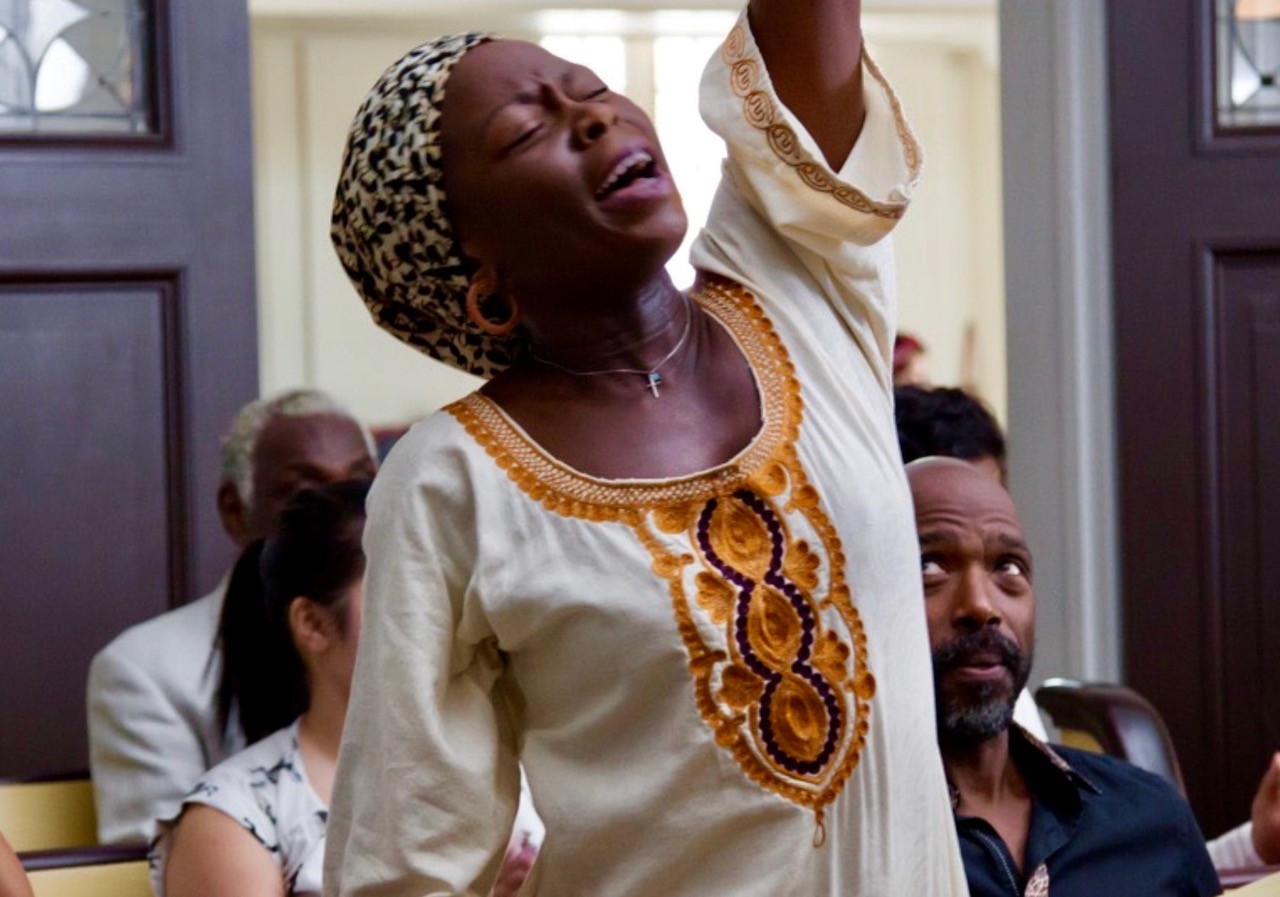 Exploring that possibility is what propels the narrative through 101 minutes (Jeanne Applegate editor) of friction and soul-searching. Each step of the way, the couple and daughter learn new things about each other. As they do, audiences experience an everyday example of immigrant life. One that some may feel is too understated and lacking the dramatic peaks and deepest emotions necessary for compelling drama. Others may be satisfied with the affecting moments of tears and joy. All of this proves that Ekwa Msangi’s narrative and direction are good, but she has room to grow. Her true potential is on view. 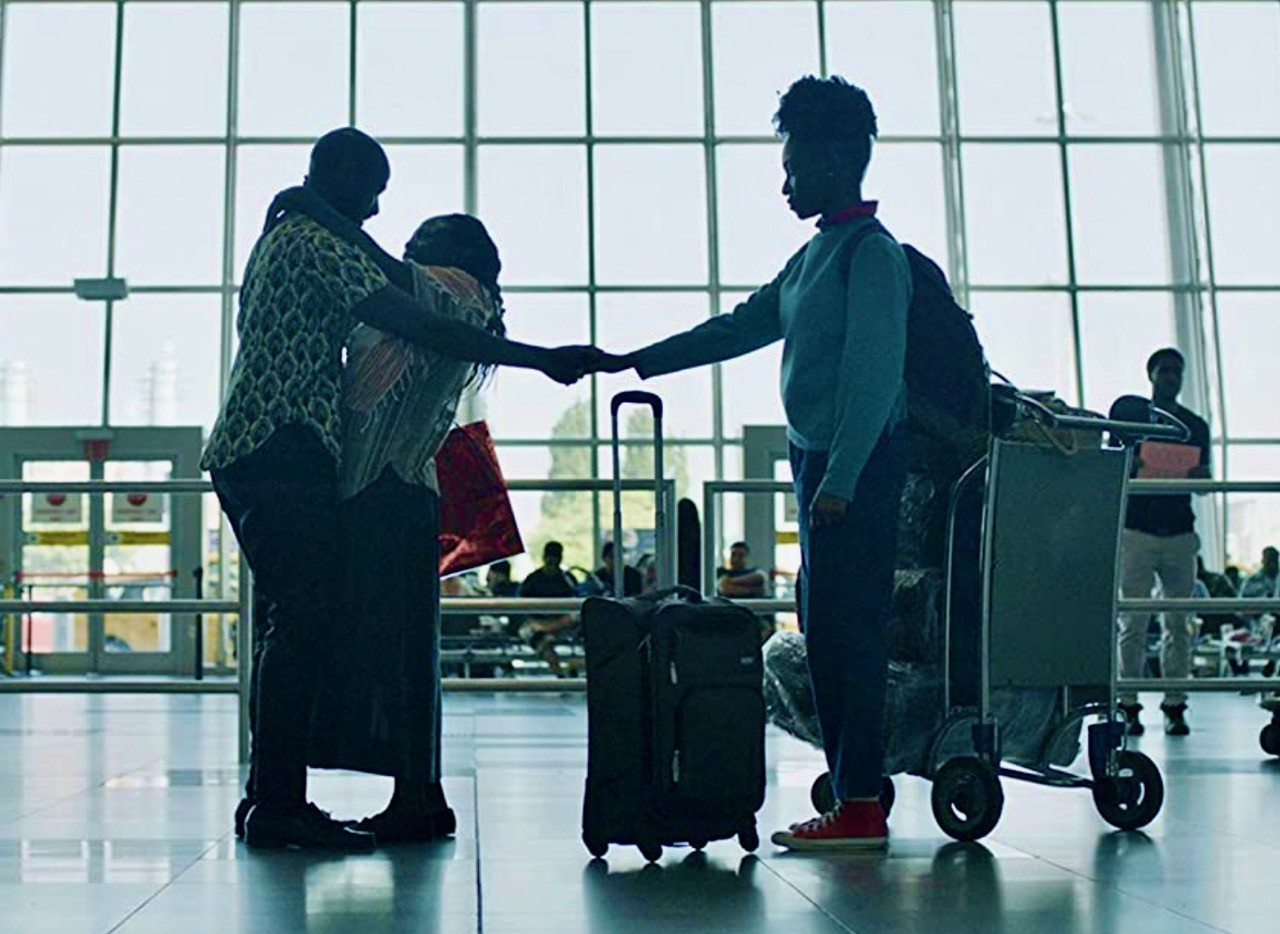 The ensemble cast never wavers. Mwine and Jah are certainly believable as the Mr. and Mrs. His portrayal is stalwart and subtle. Hers burns with determination. Lawson, who will appear in the upcoming rebooted The Batman, is a treasure to watch. Nana Mensah as Linda, the other woman, finds the needed complexity in the character. Joie Lee shines as the congenial neighbor Nzingha, who is full of sage advice: “Sometimes a king needs his queen to remind him who she is.”

Ultimately this family drama is very touching and it finds its path. Wait for it.

Why St. Lucia might be a Black traveler’s paradise