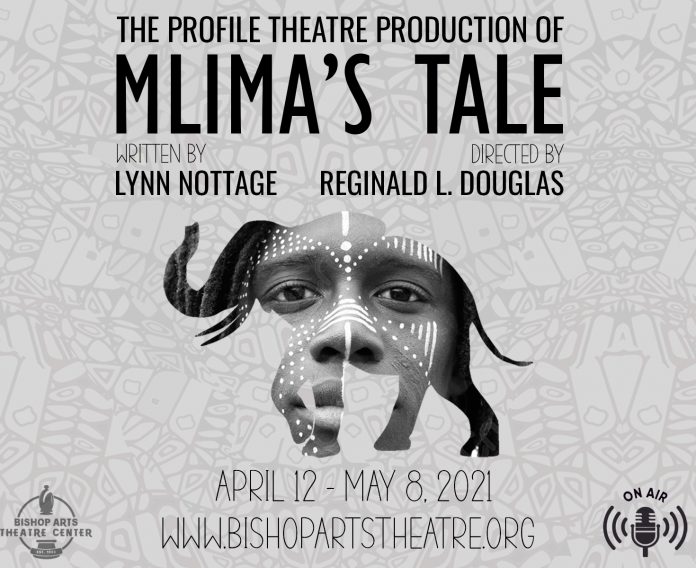 Ms. Nottage is a two-time Pulitzer Prize-winning playwright, one for her script Ruined in 2009, the other for Sweat in 2017. Production dates for the audio play will run April 12 – May 8, 2021, and can be accessed on the BATC website. The cast and crew are made up of artists from around the country including Keith Randolph Smith whose Broadway credits include August Wilson’s Jitney, Fences, The Piano Lesson, and King Hedley II to name a few.

Other cast members include Treasure Lunana, Ithica Tell, Delphon “DJ” Curtis, Jr.
The play tells the provocative story of Mlima, a majestic elephant trapped in the clandestine international ivory market. Beginning in a game park in Kenya and traveling around the world to a billionaire’s penthouse in the West, this audio play tracks the trajectory of Mlima’s tusks through real-life consequences of animal poaching.

Mlima’s phantom follows close behind marking everyone involved as complicit in his demise. 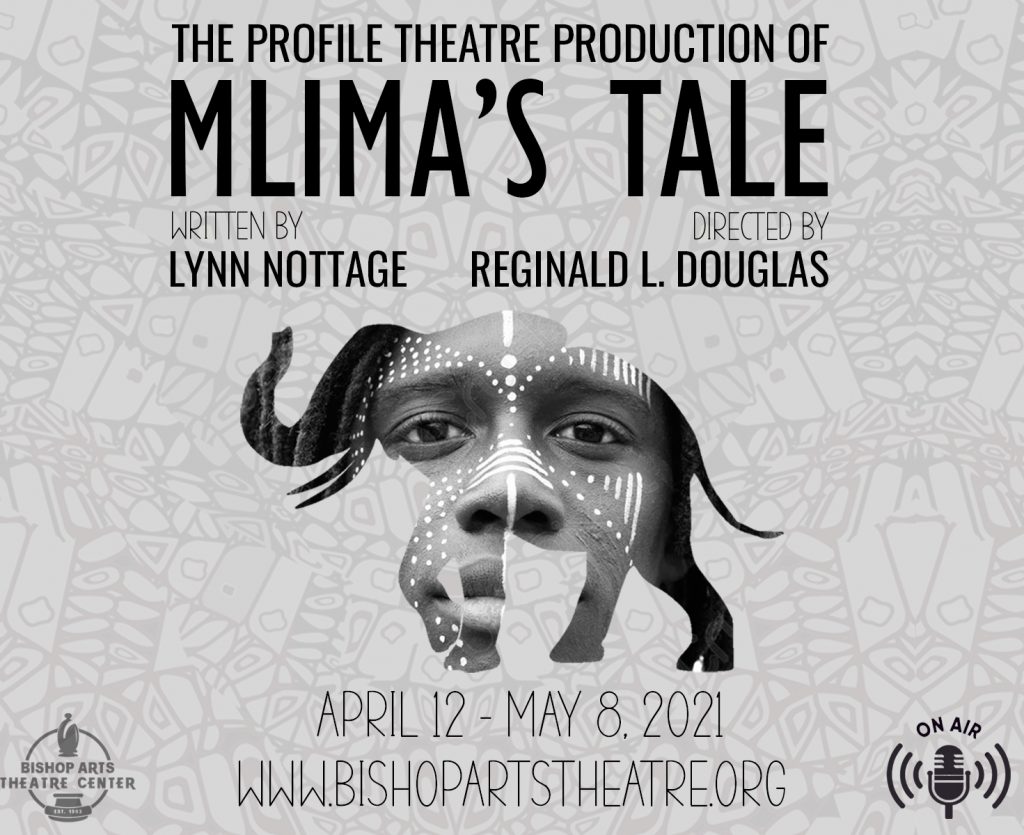 BATC’s Artistic Director, Teresa Coleman Wash comments, “I feel like we’re reimaging what the American Theater can look like on the other side of this pandemic. I’m deeply grateful to Josh Heicht, Artistic Director at Profile Theater for his willingness to partner with us in this way.” Wash further adds, “My primary goal in this moment is to keep artists employed and engaged with our theatre.”

NDG 3/18: Biden: States should open vaccinations to all adults by May 1
https://northdallasgazette.com/2021/03/18/biden-states-should-open-vaccinations-to-all-adults-by-may-1/

On Thursday, April 8, 2021, at 11:00 a.m., BATC will host a Behind The Curtain Q & A on Facebook Live with some of the creatives from the show and Chris Corpus, Conversation Programs Manager from the Dallas Zoo, to further contextualize issues raised in the play. The number of elephants have decreased significantly over the last decade, and they could be mostly extinct by 2030. An estimated 100 African elephants are killed each day by poachers seeking ivory, meat, and body parts, leaving only a few hundred thousand remaining.

Tickets for the audio play are available for purchase now at https://bishopartstheatre.org/theatre-series/. Individual tickets are $14 each and family viewing tickets are $28 total.

Nestled in the heart of Dallas’ Oak Cliff community, the Bishop Arts Theatre Center is an award-winning, multidisciplinary arts organization.

Founded in 1993, the mission of the organization is to cultivate a diverse and vibrant arts community while creating opportunities for local and emerging artists through performances and education.