Bonton Farms bill for the formerly incarcerated signed into law

The new legislation requires a judge or justice to credit a defendant for back time toward tickets, fines and warrants incurred before his or her incarceration. The inability to pay these fines builds a foundational barrier that prevents people from obtaining an updated license, which then leads to further barriers when seeking employment or housing.

Focused on improving the re-entry process, the Bonton Farms Act was born from a collaboration between Rep. Scott Sanford, R, and Daron Babcock, founder of Bonton Farms, an organic farm in southern Dallas that has grown to address inequities beyond food insecurity in the Bonton neighborhood. 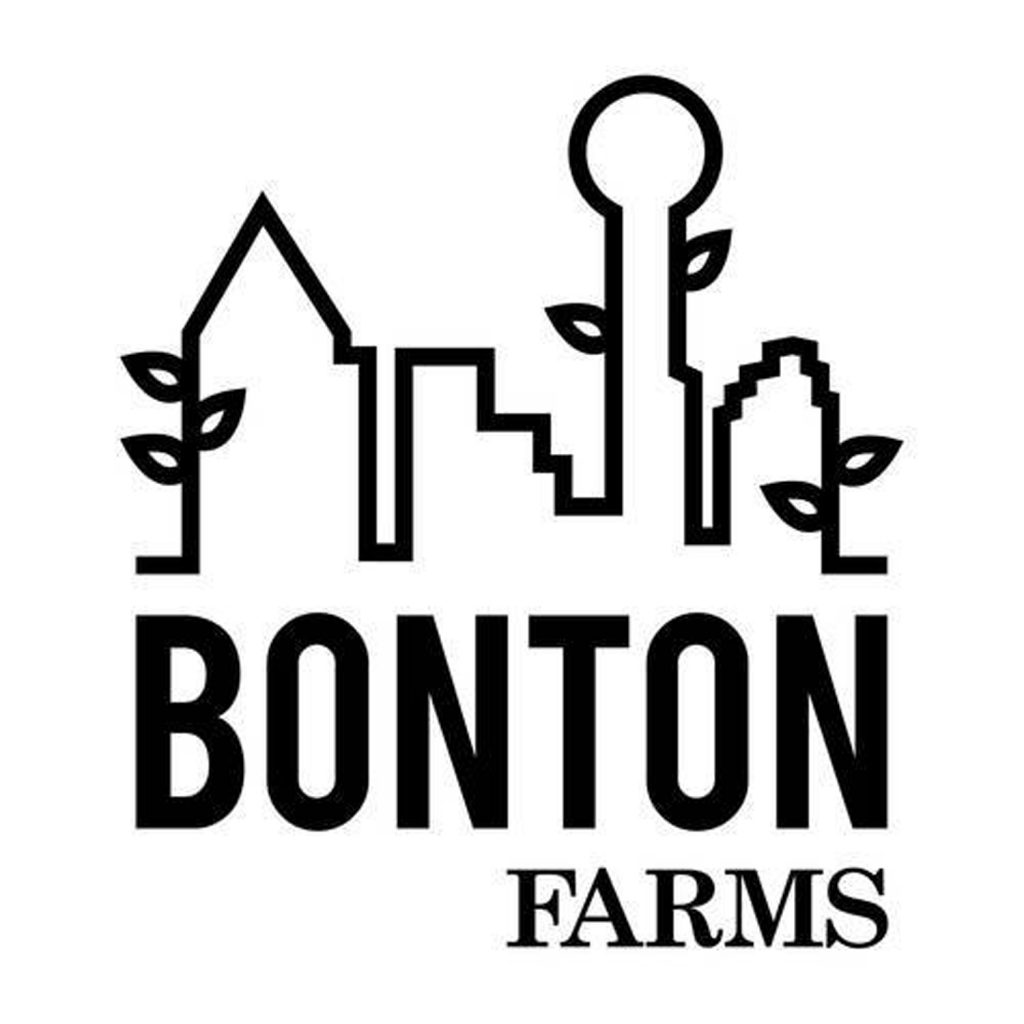 After moving to Bonton and establishing Bonton Farms, Babcock soon realized that many of his employees faced fines from unpaid Class C misdemeanors or failing to make a court appearance while incarcerated. He began seeking solutions and secured a win with HB 569.

“While the bill references Bonton, we are just one example of neighborhoods being destroyed by racist inequities in this state. ​Our communities, city and state are better off and safer when everyone has a chance to flourish. The Bonton Farms Act will return hope to thousands,” said Babcock.

“Our community in Bonton has been a product of the hardship faced by those returning home with fines and warrants holding them back from getting a fresh start. Because of this law, men and women in the state of Texas can return home, find redemption, and move forward ready and able to get back in society and build a new life,” said Clifton Reese, manager of community development at Bonton Farms.

While the bill did not pass when it was initially introduced in the 86th Legislative session, further development and growing bipartisan support led to its success this session. Senator Royce West of Dallas joined Rep. Sanford in sponsoring the bill, and an additional 20 cosponsors were added as well.

“Our neighbors who already have overcome this overpowering barrier finally feel heard with the passing of this law. Several of them didn’t believe me when I told them their stories had the power to change things. Now, they are glad they spoke out. They feel like their personal battles were worth it. Many of them have family and friends that are still incarcerated, and they take pleasure in knowing that they have fought to help them,” said Babcock.