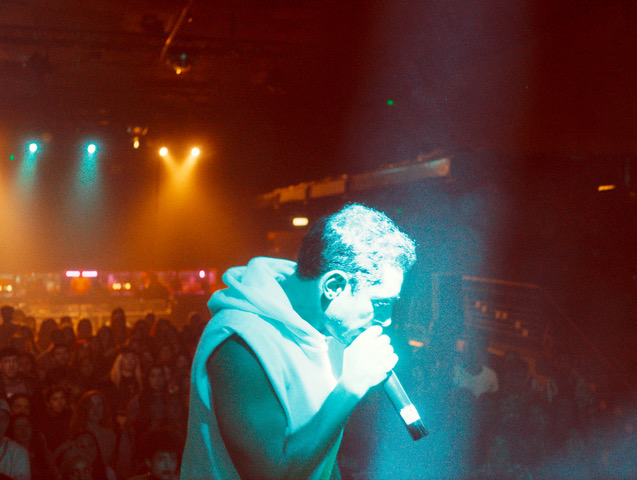 Culture clash powers this feature film debut by documentary director Bassam Tariq.  It’s a reckoning for the central character and anyone who has drifted into a culture not their own and forsaken their roots and family. The thoughtful premise and profound script are a collaborative effort by the Oscar-nominated actor Ahmed and the Sundance award-winning filmmaker Tariq.

The film’s title is taken from a song by the British hip-hop group Swet Shop Boys (featuring rappers Heems and Riz MC and producer Redinho). Ahmed, aka Riz MC, explains the tune’s virtues, “The song’s about being torn between different sides of your identity, being descended from moguls and rich heritage, but living as Mowgli, lost in the urban jungle far away from the village that was once home.” In this case, specifically, it’s about the Pakistani immigrant experience. However, universally, anyone part of a diaspora living in a land that’s not the birthplace of their ancestors can relate. And so, this modern, urban, nonnative parable in many ways explores a shared experience.

The London rapper Zed is about to make it big-time. His manager Nasra (Sudha Bhuchar) has booked him on a tour as the opening act for a superstar. Finally, good money and the recognition he’s coveted is coming his way. 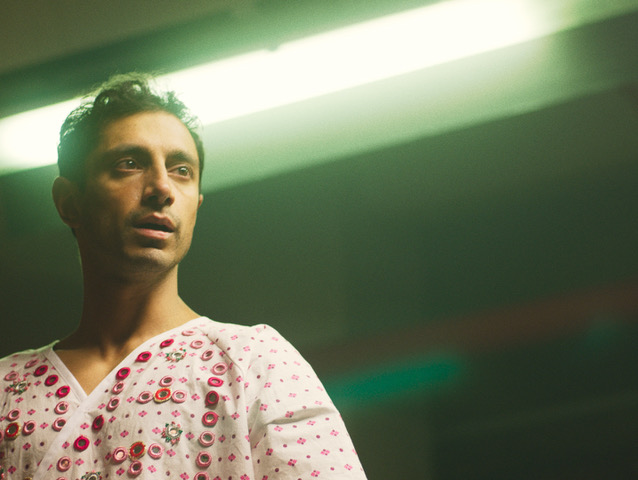 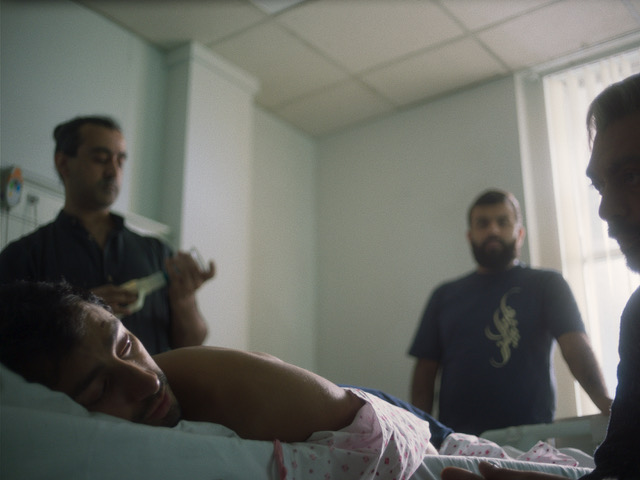 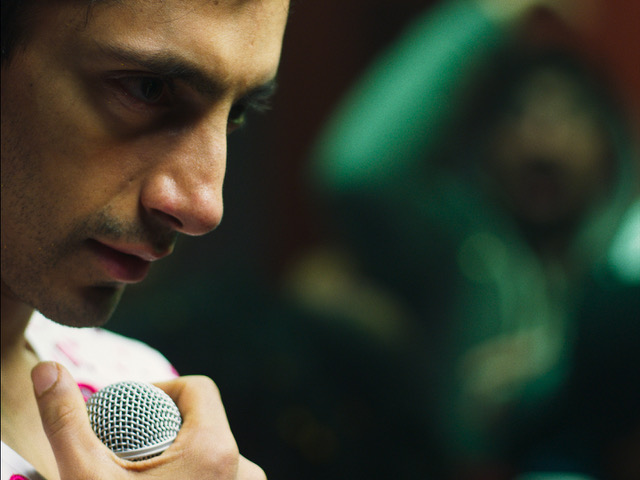 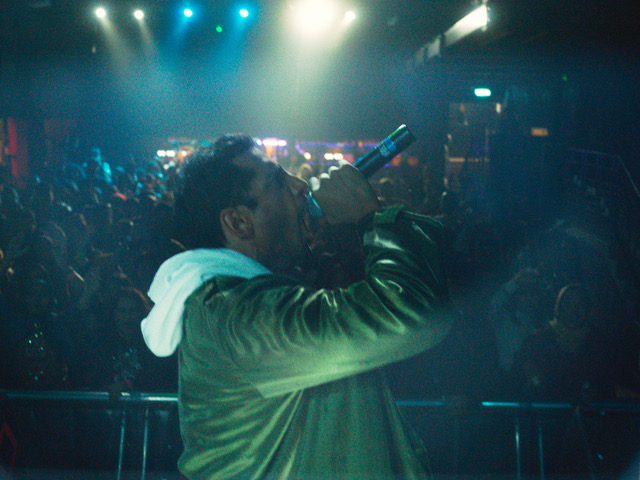