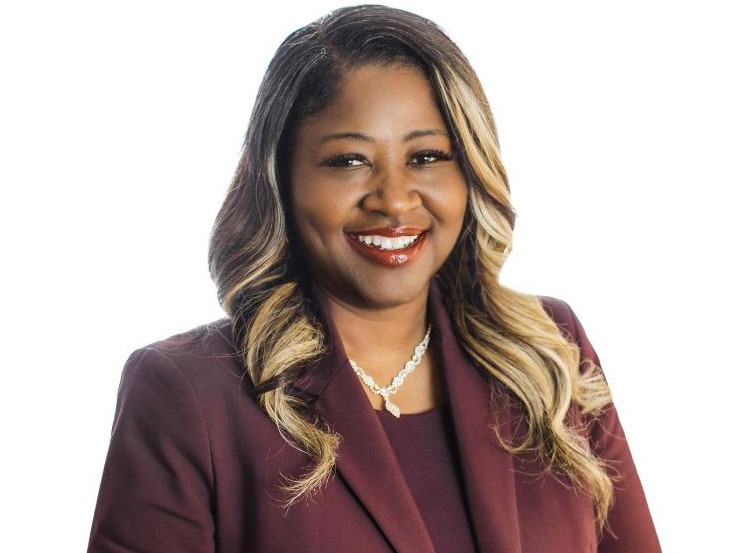 The Centers for Disease Control and Prevention has found that schools are generally safe if students and staff universally wear masks.  So, why aren’t schools across the state masking up? For far too many school districts in the state of Texas, far right politics have controlled the decision making at our schools.

In Texas, Republicans have a strong grip on local politics and have for many years. The vast majority of Texas Republican school boards, mayors and county judges have hidden behind the governor’s Executive Order and ignored their very own public health directors.   As we know, children don’t vote. It would appear the vast majority of Republican officials have interpreted the fact that children don’t vote to mean children do not deserve representation. School boards have become more concerned with the desires of voting parents instead of the safety of our children. This has resulted in a vacuum of leaderless school boards lacking the courage to lead. School boards have become more responsive to the right-wing political environment than to ensuring the safety of our students.

For example, during the 20/21 school year, the Lewisville Independent School District enacted measures to reduce the spread of the coronavirus by instituting a mask mandate, investing as much as $500,000 in plexiglass for student desks and various other measures to deter Covid spread. Yet, as the mask mandate became politicized, anti-mask parent groups formed and successfully lobbied every member of the school board into refusing to incorporate those same measures during the 21/22 school year. Suddenly, the school board is of the mindset that children can choose whether they want to wear a mask or not, because without a mask mandate, children get to make the decision at school regardless of a parent’s choice.

LISD is just one of many school boards around the State of Texas who have hidden behind Governor Abbott’s executive order and refused to require masks, even though the State of Texas is not currently enforcing the governor’s order against school districts.

Through it all, one bright light appeared. The Paris Independent School District revised its dress code policy to include masks in a creative way to circumvent Governor Abbott’s executive order. They did so after a lengthy hearing on the mask mandate with many parents advocating for and against the mask. Chapter 11 of the Texas Education Code gives school boards the authority to govern their districts, which means they choose the dress code. Abbott’s executive order did not suspend any provision of this code. The general counsel for the school district, Dennis Eichelbaum stated the district, “is allowed to add masks to the dress code.” He says, “[t]he purpose is to protect as many people as possible and to get them in school and to get them educated.”

This decision by the Paris Independent School Board is significant for a couple of reasons. First, it indicates that these representatives believe they have a responsibility to ensure that children have a safe learning environment. Second, it shows that when we put the needs of our children ahead of our politics, the answers are easy. What is particularly significant about the City of Paris is that it is considered moderately conservative within the highly conservative Lamar County.  In fact, Trump won the city and the county by nearly a four-to-one margin in 2020. Even within an environment with an overwhelming majority of Trump supporters, the school board managed to find the courage to lead and put the safety of students ahead of politics.

But make no mistake. The Paris Board of Trustees is an anomaly. While we’ve seen from one small school board that it is possible for local politics to be nonpartisan, we’ve learned from the rest of the state, it is not. Until school boards find the courage to lead within a partisan environment, our students will not be safe.

Delia Parker-Mims is an attorney, writer, speaker and author. She is dedicated to breaking the Republican stronghold on Texas and a strong advocate of Democratic policies. She can be reached at delia@bettertogetherdc.com.