Detrick DeBurr will be on the ballot for this November’s City Council election in The Colony. DeBurr is altogether focused on the citizens he represents. He believes it is time the leadership of The Colony should more closely resemble its citizens and represent their interests.

“If I could change anything, it would be how ‘uninformed’ we allow the common citizen to be about the practical problems we are facing. When you simply communicate what the issues are, most people ‘get it’.”

Having grown 400% over the past 20 years, DeBurr explains, “[t]he small-town bedroom community approach to things simply is outdated. We can expect another 10,000 people to come to The Colony over the next ten years. We have to greet them in a warm and healthy way.”

“Sometimes there may not be a nice and easy answer. But we need to have those tough conversations too.”

Although progressive in thought, DeBurr is driven to be fiscally responsible. When asked what values he would apply to development and infrastructure projects, he stresses “affordability.”

“With that said, I understand that we always find a way to afford our priorities. So my next metric of value would be, what’s the priority?  What’s the greatest good for the most? What gives us the “biggest positive bang for the buck?”

His priorities: Roads, alleyways, and the shoreline.

“I believe if we fix the streets, beautify the community by cleaning alleyways, and intelligently investing in the shoreline of Lake Lewisville, we will be in a good place 10 years from now. We have 23 miles of natural shoreline along Lake Lewisville. It’s our greatest asset.

Protecting the wildlife, while giving our community safe recreational options, is one of the best ways to enhance the environment.”

He explains that the Colony is in one of the best situations financially in its history, and he attributes much of its success to the Grandscape development. The biggest threat to this economic soundness, he points out, is “crime.”

“When people don’t feel safe, they don’t spend, businesses leave, and eventually, the people leave. So it might seem counterintuitive, but a strong community-based police presence in Grandscape is probably the best thing we can do to maintain our financial footing.”

Asked about his feelings on traffic and transportation, he explains: “We have plans in place to address most current traffic concerns. It is just a matter of time before the city can widen all the main thoroughfares. This is simply a function of timing. Usually, we don’t have the funds to widen roadways until people are already experiencing a problem.

Regarding transportation in general, it’s not financially feasible to join Dallas Area Rapid Transit (D.A.R.T.) or Denton County Transit Authority (D.C.T.A.). However, I do foresee a major rail line that feeds into D.A.R.T. and D.C.T.A. But this is still probably 15 years out.”

Currently living at Austin Ranch and a previous resident of Ridge Pointe and The Legends, he notes that among his favorite places are Grandscape. He also notes, “The Windmills, Lava Cantina and Cigars International are great environments to relax with friends and fraternity brothers on a Sunday afternoon.”

Detrick DeBurr is an entrepreneur and author. He left his corporate career with GTE in 2000 to become Founder/CEO of Digital Rhythm Inc., an information technology provider in Dallas, and was later co-founder of Game Time Giving, an organization that facilitates charitable giving competitions between fans at sporting events.

In 2001, DeBurr received Stanford University’s Digital Visions Fellowship for addressing the international digital divide, and he has lectured on technology related issues all over the world. In 2002, he became known for Deal us in! How Black America can play and win in the digital economy and in 2013, wrote Build Gamified Websites with PHP and JQuery. He formerly hosted “CyWord” an online radio technology program aired by The Black World Today, and in 2011, he founded CUPID! On The Go, a mobile application where users can get access to local news.

More information on Detrick DeBurr can be found at:

Don’t forget to vote on the statewide propositions in the upcoming election on Nov. 2. 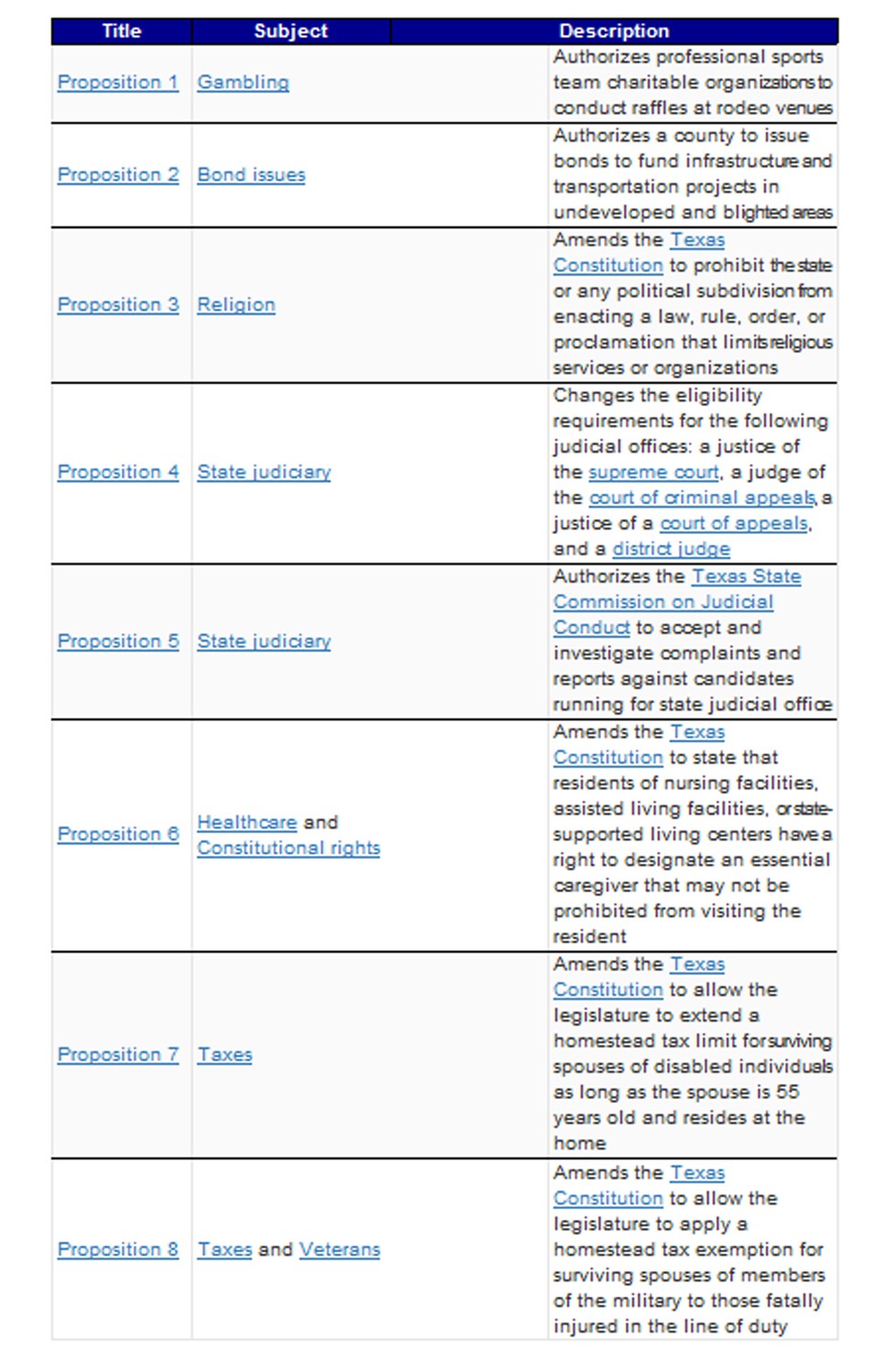 Previous articleNDG Book Review: ‘Believing’ is an important book in trying times
Next articleSimple Ways to Cut the Cost of Major Online Purchases