The Golden Bears have made it to state, and there’s no reason for anyone to miss out on the excitement.

The Dallas Independent School District, South Oak Cliff High School Alumni and community leadership are inviting all residents and supporters of the school to a FREE watch party as the school competes for a UIL state football championship against Liberty Hill.

This Class 5A Division II state final will mark the first time in over 63 years that a Dallas ISD school has been in the position to win. 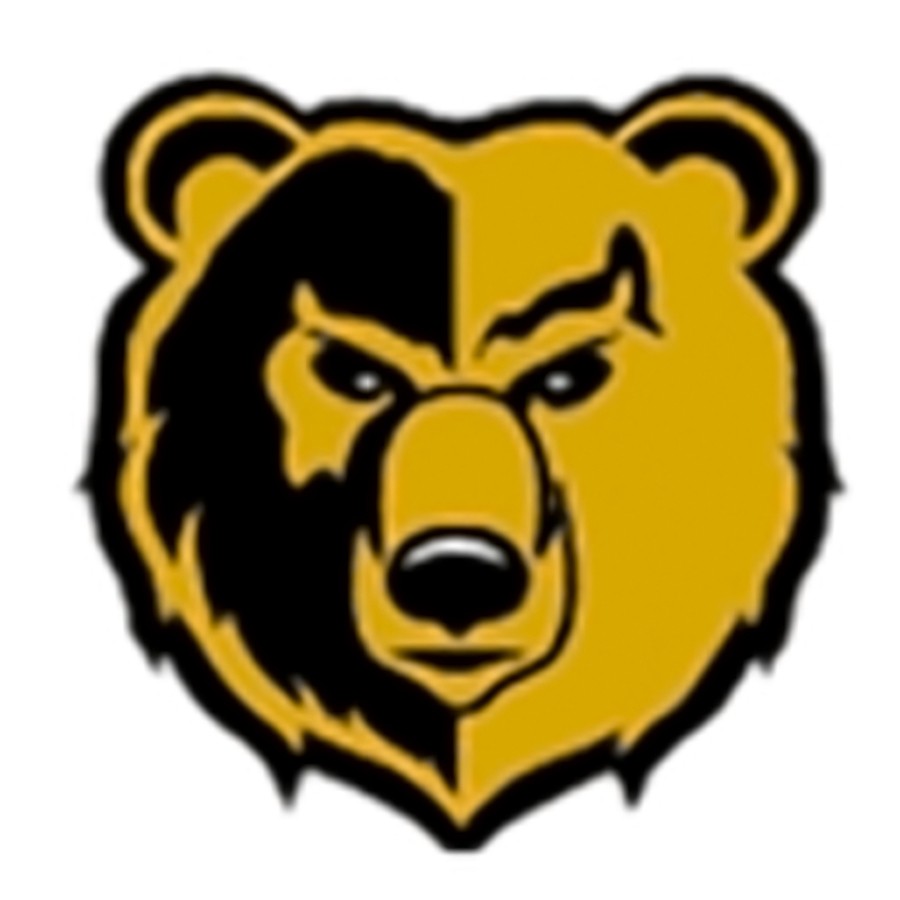 South Oak Cliff turned heads with its defeat over three-time state champs Aledo, and the success kept rolling with a wins over Lovejoy and West Texas powerhouse Lubbock Cooper. The teams only loss of the season came in an early contest against Duncanville (now vying for a state title in the 6A division).

Organizers have implemented precautions for the event including:

• no food or drink brought into the arena.
• no alcohol or weapons allowed on the property.
• everyone will go through metal detectors
• clear bag policy will be in effect
• no in and out
• Concessions sold through the contracted vendor
• Alumni may sell SOC Gear at the entrance prior to entering the facility
• Maximum capacity is 2,500

The watch party will beheld Saturday, December 18, 2021 at the Ellis Davis Fieldhouse (9191 South Polk Street, Dallas, Texas 75232.
Tailgating will be allowed in Parking Lot A only beginning at 8:30 am. Doors open at 10 a.m., and the game starts at 11 a.m.
Admission is FREE with tickets that must be obtained on line at https://gofan.co.