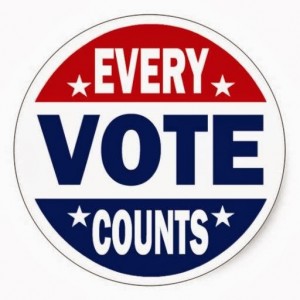 An election challenge was filed by Subrina Brenham and Eric Williams, candidates for District 8 on the Dallas City Council. They are alleging the votes were rigged in their complaint filed with the Dallas County district court against the city and the Dallas County elections office. The two are requesting a hearing and the opportunity to review election records as well as a new election.

The southern Dallas seat, replacing Mayor Pro Tem Tennell Atkins who could not run because of term limits, featured six candidates on the ballot. Erik Wilson and Dianne Gibson respectively received 26 and 32 percent of the votes and will face each other in the runoff election on June 13.

According to the final results Brenham received 8 percent of the votes tallied and William received 5 percent.  Published reports include an allegation that at least one location did not include their names on the ballot.