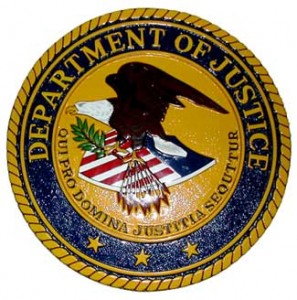 A Waco, Texas, tax return preparer was sentenced to 27 months in prison today for her role in a conspiracy to defraud the United States, announced Principal Deputy Assistant Attorney General Richard E. Zuckerman of the Justice Department’s Tax Division.

According to the indictment and information provided to the court, Janell Lightner and her co-defendant Stacey Anderson conspired to defraud the United States by preparing false tax returns for clients of Anderson’s tax return preparation business, Anderson Professional Tax Services.

Anderson operated the business out of her residence in Waco, but she and Lightner prepared tax returns for clients in Texas, Maryland, and the District of Columbia. From 2013 through 2014, Lightner assisted Anderson in preparing fraudulent returns that inflated deductions and claimed false education credits in order to increase client refunds. Lightner’s conduct caused a tax loss of more than $1.3 million to the Internal Revenue Service (IRS).

Previous articleCemetery clean-up a moving experience for Irving Redeemer Montessori staff
Next articleNDG Bookshelf: Sulwe helps children be comfortable in their own skin