NDG Book Review: ‘Finding a Way Home’ is a book to discover

You can never go home.

Imagine it: the people you love, your room, your pets, you couldn’t see them again. No more hanging with your friends, no more grabbing a soda at your favorite store. How would you feel if you were told that you have to stay away now, all because – as in the new book “Finding a Way Home” by Larry Dane Brimner – you fell in love with someone whose skin didn’t match yours? 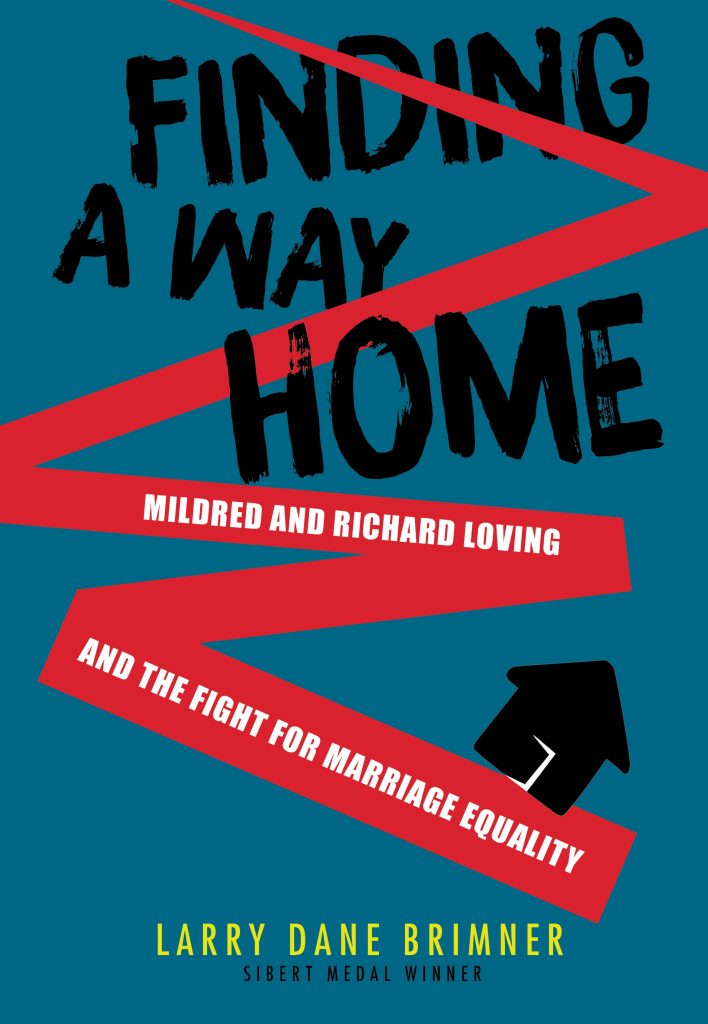 Richard Loving never set out to find a wife but, growing up in Central Point, Virginia, he knew a lot of girls, including Mildred Jeter, the sister of his race-car buddies. After awhile of seeing one another, Richard and Mildred realized they were in love so they got married; though it was 1958 and it mattered elsewhere in America, it didn’t matter in Central Point that Richard was white and Mildred was Black.

It was a big deal, however, to the local sheriff, who busted into the Loving’s home in the middle of the night about a month later and arrested the pair, saying that what they were doing (sleeping in the same bed) was illegal. They were told that their marriage license was “no good,” because, at the time, Virginia and twenty-three other states upheld laws that made interracial marriage against the law.

NDG 1/14: Disavowing Black and Brown Votes: Just say ‘no more, not ever again’ and push back at corporations that support rogue Republican politicians

Eventually, the Lovings were released and told to leave the area or be arrested again.
They packed up and moved to Washington, D.C., but they missed their families. Once in awhile, they sneaked back and visited but it just wasn’t the same and Mildred didn’t want to raise their kids in the city. Urged by family, she wrote to then-Attorney General Bobby Kennedy and asked for help; he pointed her toward the ACLU where, six years after the wedding, a young, fresh attorney “found the circumstances of their case irresistible.”
Tree years later, they got their final ruling…

Their win at the Supreme Court isn’t the end of the story, however. Author Larry Dane Brimner says that the ruling for Richard and Mildred Loving set into slow-motion the upholding of rights of same-sex couples to marry, the details of which are inside “Finding a Way Home.”

Brush up on your courtroom skills first, though, before tackling it.

Starting out with a literal bang as a door is slammed open, Brimner tells a story that’s like gentle steel – the former, because he says the Lovings were that kind of people; the latter, because of their resolve. While that’s an almost-incomprehensible, absolute must-read supported by rarely-seen photos, recreations of documents, and direct quotes, sadly, the story is tightly chained to dizzying accounts of the various trials involved in their ultimate Supreme Court win, details that almost demand a law degree to follow completely.

In then end, partly because of the trials, there’s good-news-bad-news-good-news in this book meant for readers ages 12-and-up, although they might need your help to understand bits of it. Even so, “Finding a Way Home” is a story they shouldn’t go without.