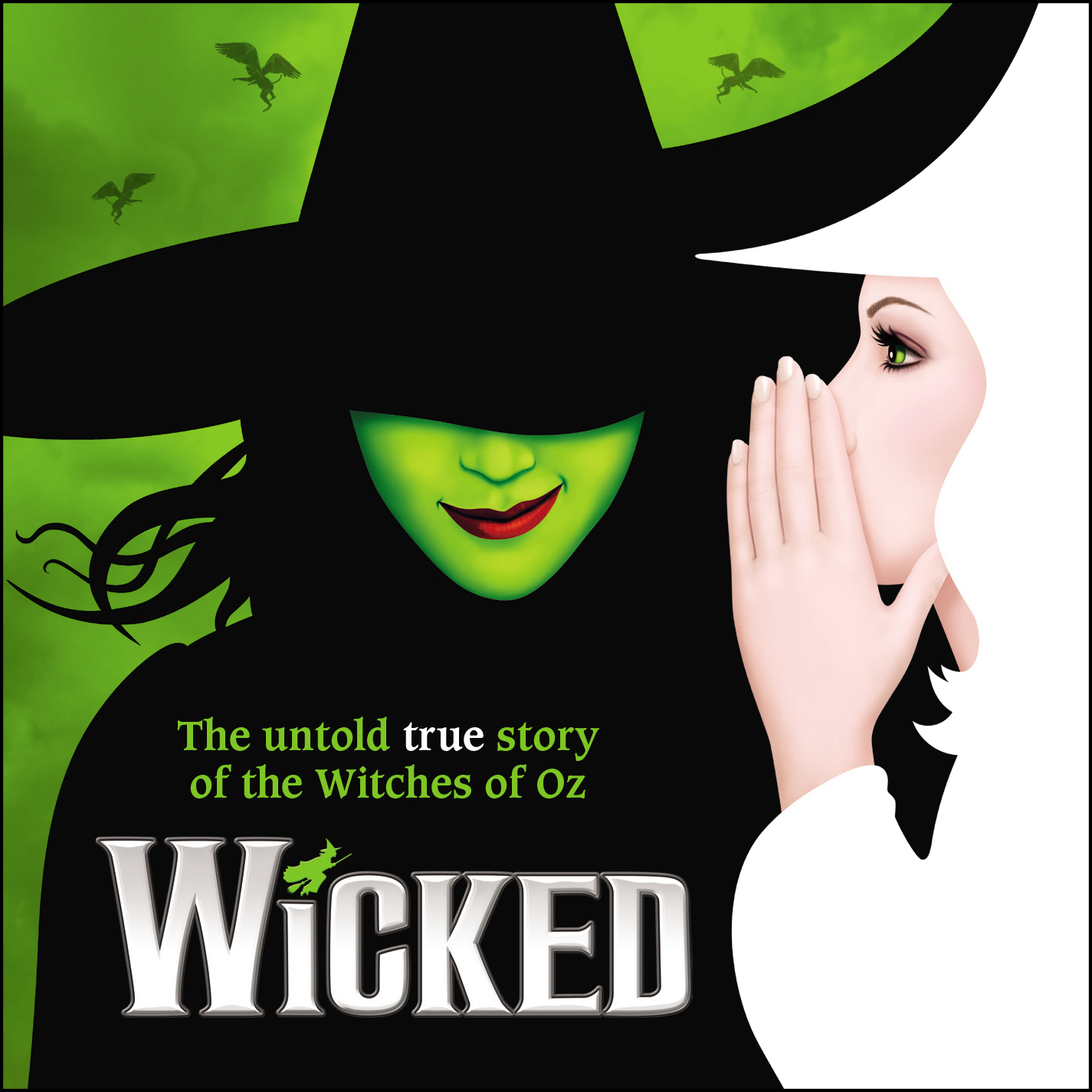 WICKED will be the first Broadway tour to resume performances in the U.S. following the pandemic shutdown. The musical will relaunch at the Music Hall at Fair Park in Dallas from August 3 – September 5, 2021, kicking off the 2021-2022 Germania Insurance Broadway Series presented by Dallas Summer Musicals (DSM).

The producers of the hit musical have also announced complete casting for the relaunch of the North American Tour. Talia Saskauer (Elphaba), Allison Bailey (Glinda), Sharon Sachs (Madame Morrible) and Tony Award and Drama Desk Award winner Cleavant Derricks (The Wizard) will return to their roles.

Talia Suskauer will return to the role of Elphaba after appearing in original Broadway and Off-Broadway companies of Be More Chill. Regionally, she appeared in Shrek as Fiona, and Little Women as Jo at the New London Barn Playhouse. Originally from Florida, Talia attended Penn State University where she received her BFA in musical theatre.

Allison Bailey is thrilled to be back in Oz as Glinda after previously being the understudy for the role in the National Tour of WICKED. Regional credits include Les Misérables, The Music Man, Singin’ in the Rain at New London Barn Playhouse, and A Proper Place at Goodspeed Opera House. A proud Pensacola, Florida native, Allison received her BFA in musical theatre from The Boston Conservatory.

Sharon Sachs will return to the role of Madame Morrible. Her theatre credits include Numbers Nerds at Playwrights Horizons, Les Misérables at Drury Lane Theatre, The Full Monty at Rocky Mountain Repertory Theatre, Annie and A Gentleman’s Guide to Love and Murder, to name a few.

To ensure the comfort and health of audiences, staff, cast and crew and prioritize their safety, Dallas Summer Musicals is working in consultation with local government and public health officials to open its doors and welcome patrons back to the theater. Thus, we will be observing increased safety protocols in the Music Hall at Fair Park, adhering to governmental and other health expert guidance that allow for reopening at full capacity. Masks will be required at all times when in the venue. Please visit DSM’s COVID-19 Resources page on their website at dallassummermusicals.org/tickets/covid19resources/ for more information.