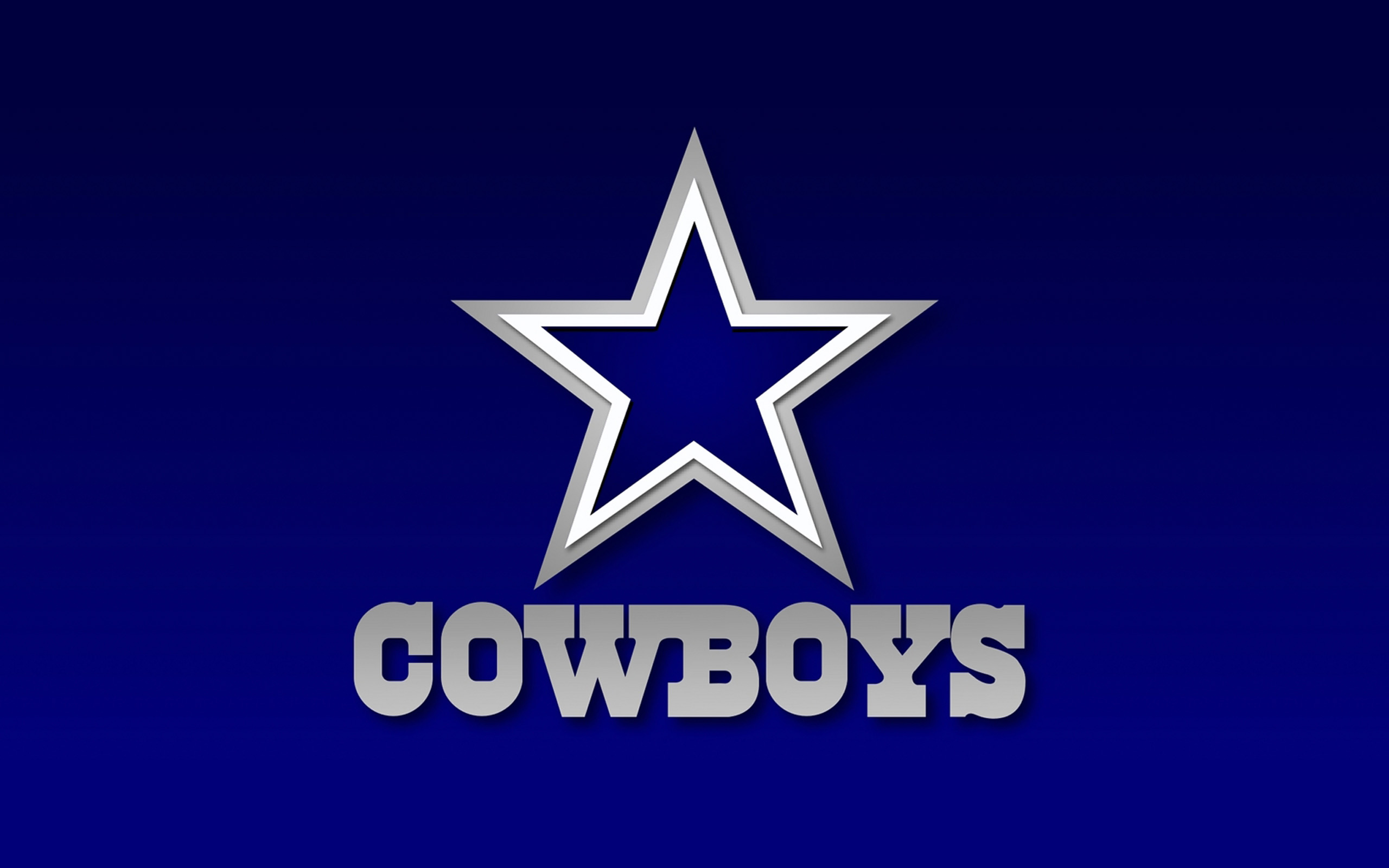 Cowboys fall to 0-2 in preseason

The Dallas Cowboys played their second preseason game last Friday against the Arizona Cardinals without quarterback Dak Prescott, who has sat out both games while nursing a strain in his right shoulder.

Prescott did warm up prior to the game and made several throws, and a second MRI revealed that his shoulder is healing very well. However, the Cowboys didn’t get out of the 19-16 loss to the Cardinals unscathed as defensive tackle Neville Gallimore dislocated his left elbow and will be sidelined for four-to-six weeks.

Many believed Gallimore was in line to become a starter this season for the Cowboys. Now this. 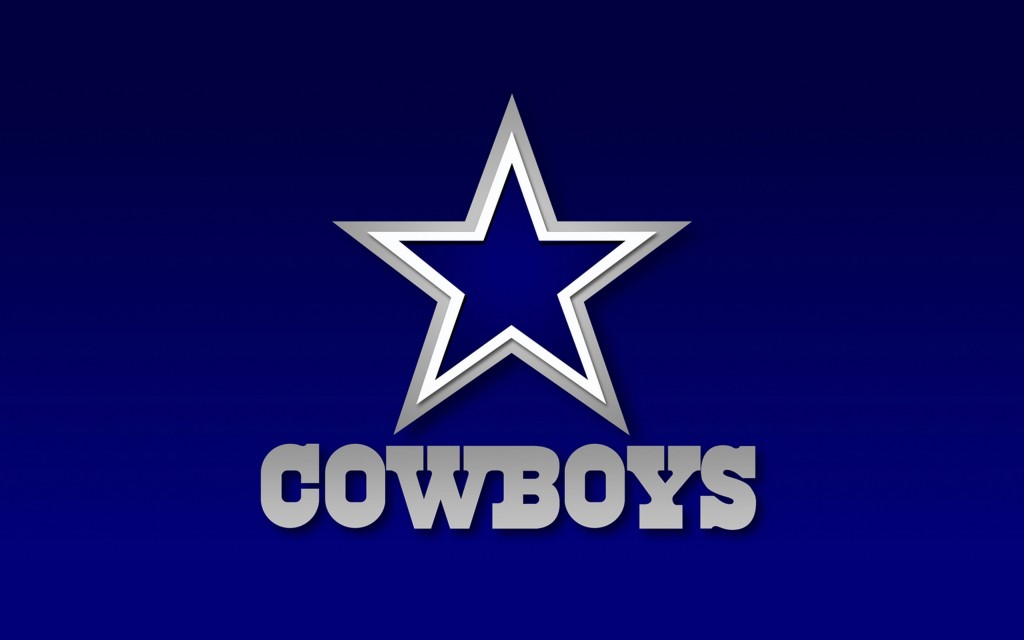 “You talk about players taking a second-year jump, he definitely illustrated that,” head coach Mike McCarthy said. “You could see it in the spring.

“He had a great offseason, he was having a great camp. It’s just unfortunate.”

Gallimore’s injury put a damper on a game where the Cowboys’ defense was trying to establish a consistent rhythm following a lackluster performance last season.

“I feel like we’re coming along,” linebacker Keanu Neal said. “It’s definitely been a process, but we’re taking it day-by-day and attack each one, and so far it’s going well.

Defensive end Dorance Armstrong, a graduate of Houston North Shore High School who was a fourth-round pick by the Cowboys in 2018, certainly had some building blocks that were impressive against the Cardinals as he finished the game with five tackles and two sacks.

“I sat behind guys for a long time and watched them play and watched them make plays and do really good things,” Armstrong said. “And I just stepped up to the plate and was willing to do those things.”

On offense, quarterbacks Cooper Rush, Garrett Gilbert and Ben DiNucci took turns trying to do enough to earn the backup spot behind Prescott. Rush was 7-of-13 for 89 yards, Gilbert had seven completions in 16 attempts for 80 yards, and DiNucci completed six of his 14 passes for 46 yards, which included a one-yard scoring strike to Brandon Smith for the Cowboys’ lone touchdown.

“I think any time you’re in the game and the first drive is a 14-play drive and it ends in a touchdown, you’re doing something well,” DiNucci said. “The biggest thing for any quarterback is you’re trying to put points on the board and keep the chains moving.
“I felt like I did a good job of that. I had a lot of guys making plays. Overall, I felt a lot more comfortable than last week.”

As a whole, McCarthy said his team was a bit sloppy in practice sessions leading up to the game against the Cardinals. McCarthy also wasn’t too thrilled with the way his team performed during an intra-squad scrimmage against the Los Angeles Rams on Aug. 7.

“We wanted to really focus on play style,” McCarthy said. “I thought the guys — particularly the young guys — their effort was really good. But yeah, this was clearly not as clean as you’d like. You’d like to take a bigger step there.

“This wasn’t our best week leading into this game. We just got to rally, get healthy and we need to have a have a better week of practice going into Houston.”

The Cowboys (0-2) have finished their 24-day training camp stay in Oxnard, CA, and are back training at the headquarters in Frisco. They also will play their third preseason game on Saturday at 7 p.m. at AT&T Stadium in Arlington against the Houston Texans.

It’s too early to tell if Prescott will make an appearance in that game. The Cowboys just hope they can avoid any other key injuries in their remaining two meaningless preseason games like the one that occurred to Gallimore.