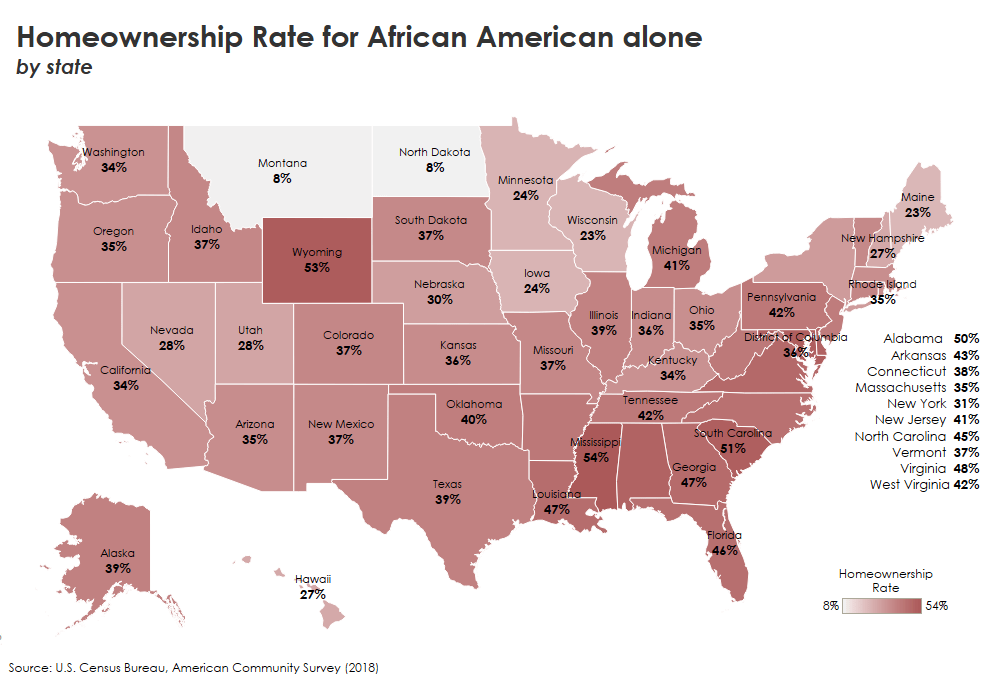 For much of Black America, access to fair and responsible credit has been an elusive promise. Whether as consumers seeking the pride of homeownership or businesses seeking to begin or expand, securing credit remains an age-old, arduous and often frustrating pursuit – despite a slew of federal and state laws enacted to overcome these long-standing racial disparities.

But on February 26, the Consumer Financial Protection Bureau (CFPB) settled a federal lawsuit brought by small business owners and advocates who together challenged CFPB’s lack of enforcement of anti-discrimination laws that protect minority-owned and women-owned businesses from unequal access to financial products and services. The lawsuit charged the CFPB with failure to issue required regulations that mandate financial institutions to collect and maintain important data for these two types of businesses.

The settlement sets out specific, time-lined goals as well as an ongoing review process. Although its terms require federal court approval before it can take effect, plaintiffs were jubilant in their ability to force CFPB into collecting and disclosing data.

“It’s safe to say that without this lawsuit, the Trump administration would be content to continue its unlawful refusal to protect women, minority, and small business owners from discrimination,” said Anne Harkavy, Executive Director of Democracy Forward that represented the plaintiffs. Based in the District of Columbia, this nonprofit organization has a two-pronged purpose: publicly speaking about unlawful government acts and empowering those who have been harmed to fight back.

Plaintiffs in the case include the National Association for Latino Community Asset Builders (NALCAB), and small businesses located in Waterloo, Iowa and in Portland, Oregon.

“For nearly a decade since Dodd-Frank became law, our members throughout California have been on the frontlines pushing for this rule to move forward,” noted Gonzalez-Brito. “This settlement is a victory for impacted communities and small business owners of color striving to build wealth and a better life.”

Key actions that CFPB has agreed to include:

Strong and credible data collection can and often does make the difference between anecdotal critiques and eventual court actions. Particularly for Black businesses, the vigilant and long-term struggle for access to credit has often translated into home equity loans for financing new businesses or expansion. But without access to affordable credit and an absence of home equity, the likelihood of Black businesses being under-capitalized runs high.

At the same time, ample data paints a picture of drastic disparities when it comes to Blacks buying a home.

On Feb. 25, a day before the CFPB settlement, the National Association of Realtors (NAR), which represents over 1.4 million members in every aspect of residential and commercial real estate, released new research on the difficulties consumers of color continue to confront when buying a home. Analyzing data from 2008 to 2018 that was gathered by the U.S. Census’ American Community Survey, and its 2019 Profiling of Home Buyers and Sellers, findings are once again stark.

From 2016 to 2019, according to NAR, homeownership rates among Whites have consistently exceeded 71%. Homeownership rates for this demographic were highest in the Midwest and Deep South, ranging from a statewide high of 78% in Mississippi, followed by 77% in Michigan and South Carolina, and 76% in both Minnesota and Alabama.

Additionally, among Black homebuyers, less than half – 49% – were married couples and the number of single Black women purchasing homes (34%) was double that of single White females (17%). The reasons for purchasing homes also diverged: 46% of Blacks cited a desire to own, while only 26% of Whites shared that same sentiment.

So, what do these and other data points reveal?

Despite lower incomes, Black consumers have a pronounced desire to own their own piece of America. As many Black females delay marriage, they are becoming homeowners at a rate more than three times that of Black males (9%). It’s also a clear indication of a growing trend among Black females who are asserting financial independence. Homeownership for many of these women no longer is tied to marriage as it once was for generations past.

But more importantly, whether as a business owner or a consumer, access to credit remains difficult and daunting for Black America. Our quest for financial justice remains a journey.

“When the CFPB complies with this court order and collects data on small business lending, the marketplace will be more efficient and fairer,” said NALCAB’s Executive Director Noel Andrés Poyo. “Transparency is the ultimate antidote to discriminatory and predatory lending.”

Charlene Crowell is a Senior Fellow with the Center for Responsible Lending. She can be reached at charlene.crowell@responsiblelending.org.

Straight Talk with Ed Gray The Pandemic of Hate in America continues in 2020 with no signs of mitigation. The words Pandemic and relief are...
Read more
Lead Story

Changes at J.J. Rhoads are Good News for South Dallas

Due to COVID-19 the City of Dallas reportedly has lost more money this year did it during the entire Great Recession ten years ago....
Read more