This week Forward Majority announced it is investing over $6.2 million in independent expenditure campaigns across 18 districts in an effort to unseat dozens of entrenched Republican legislators and establish a Democratic majority in the Texas State House ahead of 2021 redistricting. Forward Majority’s investment counters millions of dollars in special interest money from insurance companies, big pharma, big oil and corporate lobbyists flowing to GOP legislators and millions of dollars outside groups like the Republican State Leadership Committee (RSLC) have already announced they will spend to defend the GOP majority.

“We have a once in a generation opportunity to establish a Democratic majority ahead of redistricting and cement Texas’ status as the biggest battleground state in the country,” said Ben Wexler-Waite, Communications Director for Forward Majority. “Flipping the state house will stop Republicans from being able to gerrymander dozens of congressional seats and put an end to the right’s dangerous voter suppression agenda that has systematically sought to turn millions of Texans away from the polls. For too long, Republican legislators have used millions of dollars in special interest money to drown out their challengers and cling onto power. This year we’re going to make sure we have a fair fight.”

Forward Majority has been implementing a long term plan to flip the Texas state house and put an end to gerrymandering and voter suppression in what is very quickly becoming the biggest battleground state in the country. The group has put nearly $10 million to date toward achieving that goal, including $2.5 million its PAC spent in 2018 across over 20 state house districts, helping to narrow a massive GOP fundraising advantage and helping to flip 12 districts from red to blue. Like in 2018, Forward Majority’s 2020 investment will go entirely toward voter communication programs on TV, digital and mail in support of Democratic state house challengers. 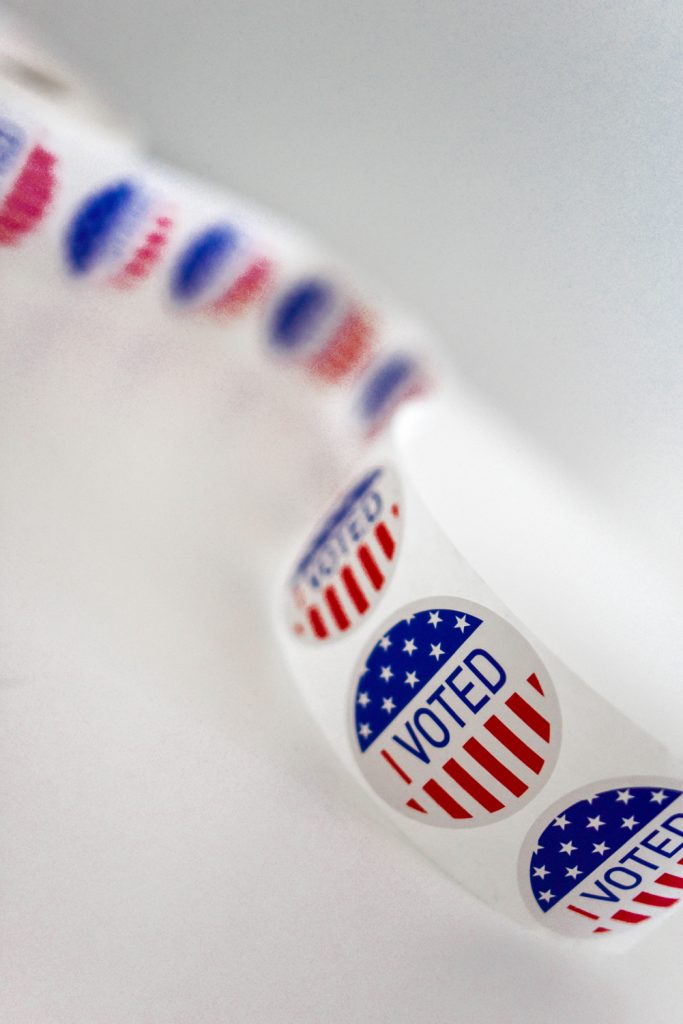 Fair Democracy, an affiliated 501(c)(4) social welfare organization, has invested over $800,000 since 2019 on nonpartisan voter registration and legislative accountability efforts.

Texas is the most important state in the country for 2021 redistricting as it is set to gain multiple new congressional seats as a result of the census and it’s a state where Republicans have historically gerrymandered dozens of districts because they controlled all three branches of government. Texas has also been one of the worst offenders for voter suppression in America as GOP legislators have passed extreme laws federal courts have ruled were designed to turn people of color away from the polls.

NDG 9/3 Issue: The Forgotten Struggle and The Obligation to Better America

The opportunity to flip Texas in 2020 has only increased with Joe Biden leading several state polls at the top of the ticket and with voters seeing more and more each day the degree to which state government impacts their daily lives in the midst of this deadly pandemic.

The districts needed to flip the Texas state house are concentrated in the Dallas and Houston suburbs – areas that are much more Democratic than other parts of the state and districts that not only Beto O’Rourke won in 2018 but also several that Hillary Clinton carried in 2016, positioning the State House to flip even if Joe Biden doesn’t win statewide.

NDG 7/13 issue: The more things change the more they stay the same

Best Places to Work in Dallas

Previous articleSister Tarpley: When Others Fail You
Next articlePart 1 of 2: Dallas Examiner- Monday Night Politics