Latin Grammy and Grammy  award winning songwriter, producer, recording engineer, and musician, Edgar Barrera, has once again been nominated for a Latin Grammy, this time receiving 12 nominations across different categories. The 22nd annual Latin Grammy Award Show will take place on Thursday, November 18, at 8 p.m. EST in Las Vegas, NV and will be broadcast live on Univision. 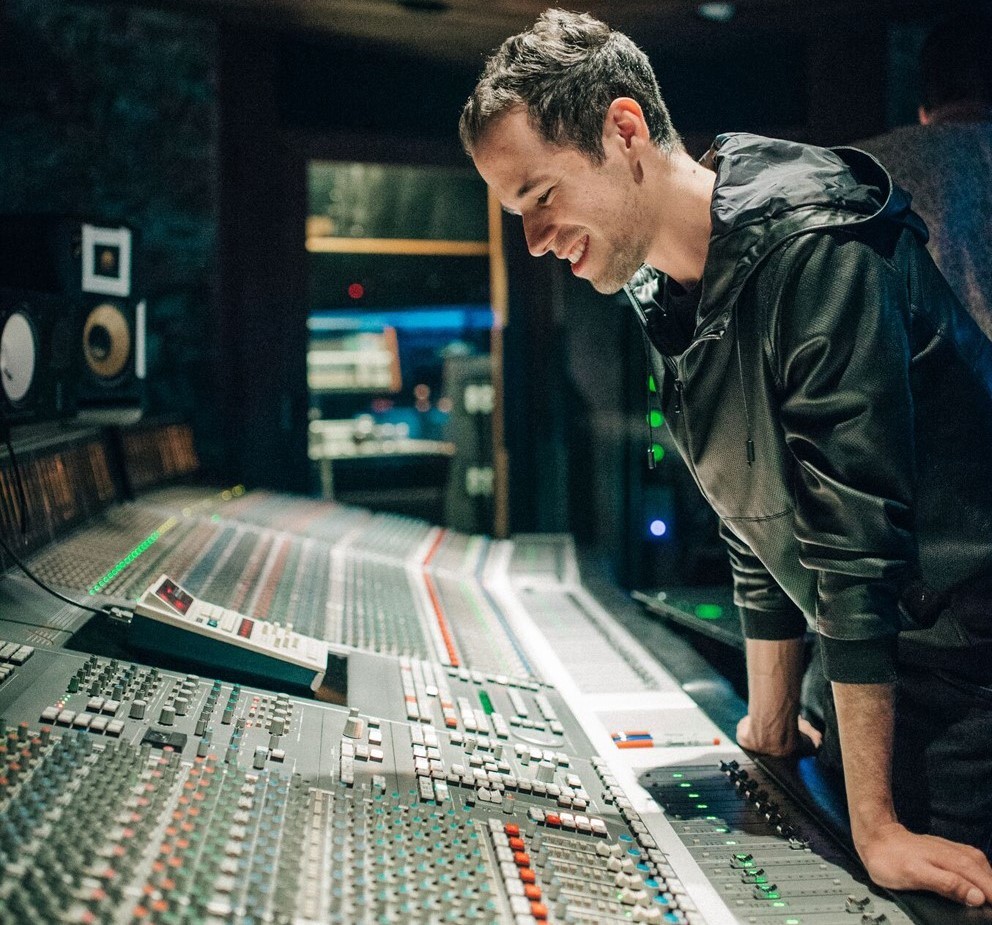 The chart-topping producer is nominated in the following categories: Producer of the Year, Record of the Year, Album of the Year, Song of the Year, Best Pop Song, Best Pop Vocal Album, Best Urban Fusion/Performance, Best Regional Song, Best Ranchera/Mariachi Album and Best Norteño Album. His 12 nominations this year come at no surprise as Edgar Barrera has won 14 Latin Grammy awards and 1 Grammy award in the past.

With a career spanning across 10 years, Barrera has achieved an unprecedented amount of success in a short amount of time. Not only has he been awarded with the prestigious Latin Grammy and Grammy award, but he has solidified his place as one of the most influential and versatile producers and songwriters in the music industry today.

And his track record proves it, having worked with artists such as Daddy Yankee, Shakira, Madonna, Maluma, Ariana Grande, among others. He even made history for co-writing four songs of different genres that were #1 on all five of Billboard’s Latin charts simultaneously. Additionally, he has topped the Billboard Latin Songwriter chart for 11 weeks.

Without a doubt, Edgar Barrera is leaving his mark not only in Latin music but the music industry as a whole and he has no signs of stopping anytime soon.

Previous articleDr. Yolanda Lewis-Ragland
Next articleAsk Not What the Vaccine Can Do for You…