Story of the Candy Cane

The story is told of a Candy Maker in Indiana who wanted to make a candy that would be a witness for Christ, so he made a Christmas Candy Cane. He incorporated several symbols for the birth, ministry and death of Jesus Christ.

The Candy Maker made the candy in the form of a “J” to represent the precious name of Jesus, who came to earth as our Lord and Savior. 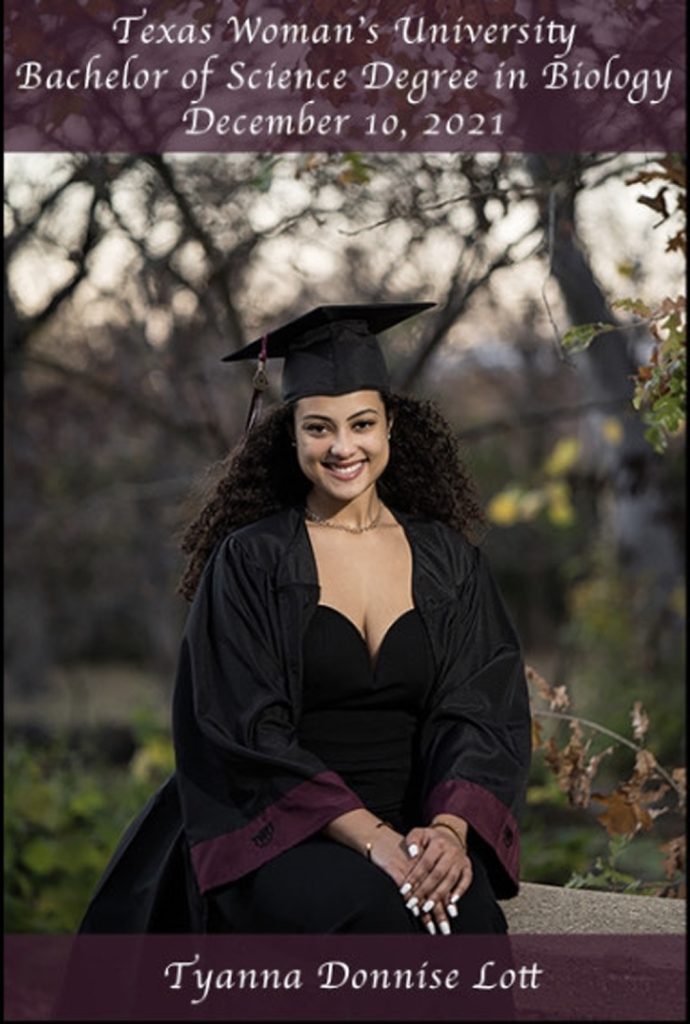 It could also represent the staff of the “Good Shepherd” with which He reaches down into the ditches of the World to lift out the fallen lambs, whom, like all Sheep have gone astray.
Thinking that the candy was somewhat plain, the Candy Maker stained it with red stripes.

He used three small stripes to show the stripes of the scourging Jesus received by which we are healed.

The large red stripe was for the blood that was shed by Jesus Christ on the cross so that if we had faith in Him and believed, we could have the promise of eternal life.

However, the meaning is still there for those who, “Have eyes to see and ears to hear.” I pray that this symbol will again be used to witness to the Wonder of Jesus and His ultimate and dominant force in the universe today.

Carrying on the work of faith

In The Valley Christians Grow

Seeing the Works of God