A record $54,200 in scholarships awarded by South Dallas BPW Club

Texas State Representative for the 100th Congressional District and candidate for U.S. House District 30 in the Democratic run-off, the Honorable Jasmine Crockett was the keynote speaker, while Ms. Coffey Caesar of the Dallas Gospel Connection and a proud member of the South Dallas BPW Club served as the program emcee.

Past President Marion Hill-Hubbard transitioned into the character of the late V. Alyce Foster, a charter member of South Dallas BPW Club and creator of the signature Trailblazer Awards Luncheon. Hill-Hubbard took the audience down memory lane visiting the life and legacy of V. Alyce Foster and sharing how the Club renamed the Trailblazer Awards Luncheon in her honor on January 11, 1986 during the presidency of Mae Frances Saulter.

Carla Dennis, the Club’s Director of Membership introduced keynote speaker Representative Jasmine Crockett who opened on the subject of Supreme Court Justice nominee Ketanji Brown Jackson, stating “what we saw is resilience.” She revisited how “qualified the nominee was over and above the Justices currently sitting on the highest court of the land.” Representative Crockett left the viewers with three giveaways: “Be graceful; lean in on your faith; and always show love.” 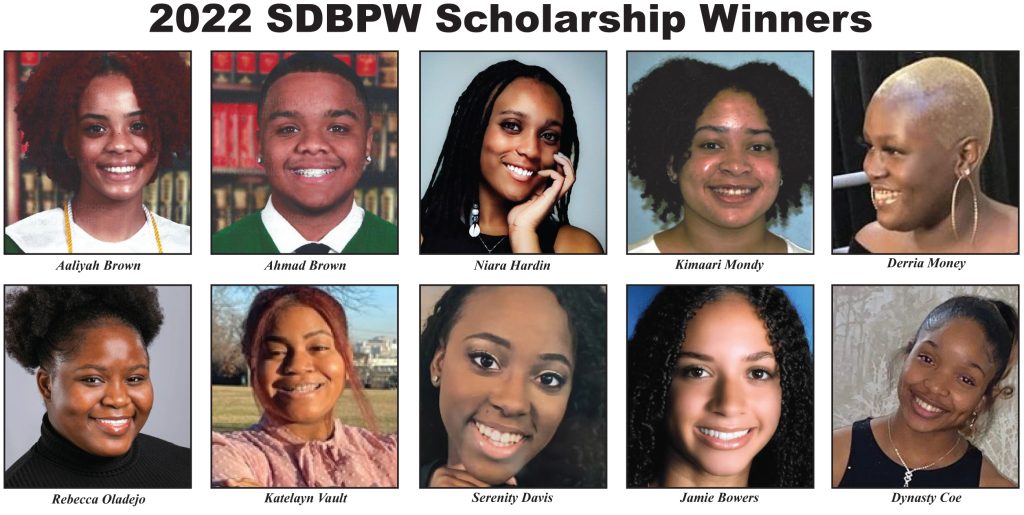 The 2022 Humanitarian Award went to Toni Reynolds-Criner, a former youth in the Texas Foster Care System and a worker in the office of Congresswoman Karen Bass before she founded T.C. Mentoring and Consulting LLC in Washington, D.C.

The Association’s highest award, the Sojourner Truth Award, was presented by NANBPWC National President Sherelle T. Carper. Ms. Carper expounded on the life and legacy of Sojourner Truth and recapped the extraordinary life of Ms. Opal Lee, the South Dallas Club’s 2022 Sojourner Truth Award recipient. In December of 2021, Texas Christian University awarded Ms. Opal Lee an honorary Doctor of Letters degree for her work as an activist and educator. Dr. Lee is a 95-year-old retired teacher, counselor, and activist in the movement to make Juneteenth a federally-recognized holiday!