On Sept. 21, the Center for Democracy & Technology (CDT) released a pair of research reports detailing the concerning use of online monitoring software that can track student activity on devices like laptops or tablets—even outside of school hours. With 81% of teachers reporting the use of such software in their schools, the reports cite community concerns regarding disciplinary actions, potential outing of LGBTQ+ students, and chilling effects on students’ expression as some of the privacy and equity issues surrounding their use. 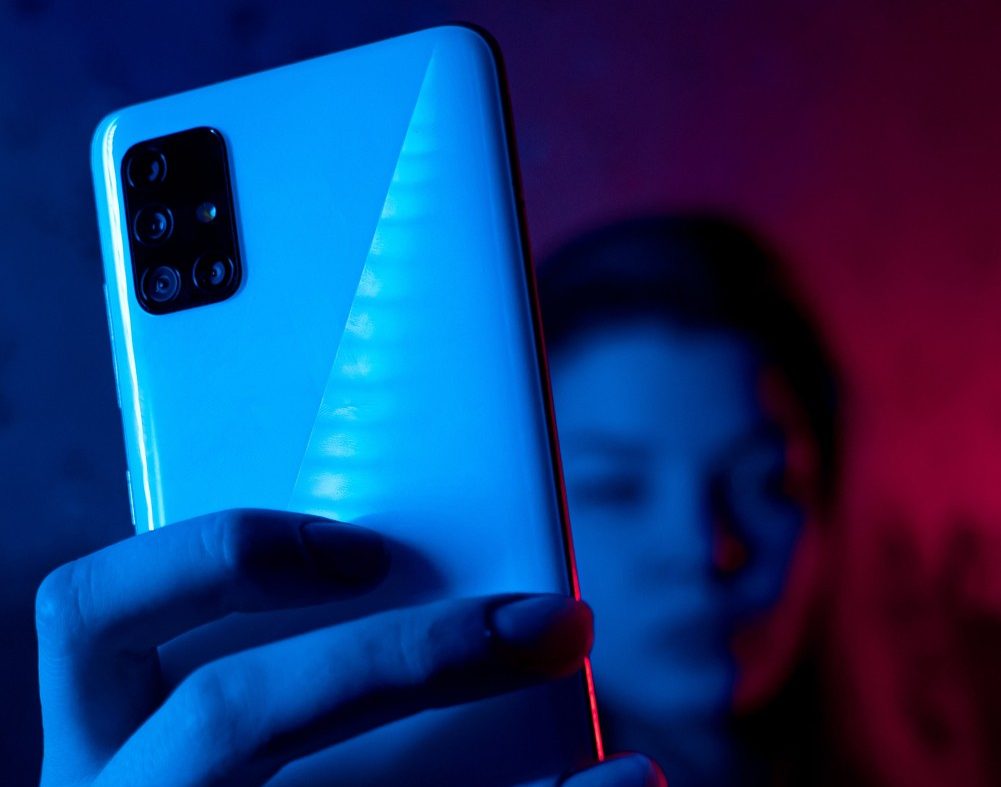 “This research demonstrates how the privacy and security of personal devices is a luxury not all can afford,” said CDT President and CEO Alexandra Givens. “Constant online monitoring—especially of students who cannot afford or don’t have access to personal devices—risks creating disparities in the ways student privacy is protected nationwide.”

The new research shows that while 71% of teachers report the use of monitoring software on school-issued devices, only 16% of teachers report its use on privately-owned personal devices, suggesting that students in higher-poverty districts are subjected to more monitoring than those in wealthier districts as many do not have their own personal devices. Many, including 61% of parents surveyed, are concerned that this software and data collected could harm students if used or shared in a disciplinary context.

“Unfortunately, many districts are using this software due to a misinterpretation of requirements under the Children’s Internet Protection Act (CIPA),” said Elizabeth Laird, director of the Equity in Civic Technology Project at CDT. “That’s why CDT is calling for clarification regarding federal requirements and recommendations on how school districts can close the ‘homework gap’ while still protecting student’s privacy.”

The research was compiled based on surveys of students, parents, and teachers and was combined with in-depth interviews with school district staff that provided further insight. For example, one school administrator explained that, “[Students’ online] traffic 24/7 is going through our web filter… There’s no limitation on that. If they’re on our device, it doesn’t matter what time of day or what day of the week—their traffic is going through our web filter.”

The new data also showed that a majority of students reported that they do not share their true thoughts online because they know they are being monitored. The findings additionally included concerns from parents and teachers that monitoring could have unintended consequences like ‘outing’ LGBTQ+ students.

In response to the new research, multiple influential civil society groups have signed a letter calling for policymakers to clarify CIPA’s monitoring requirement and to adopt policies to codify student privacy practices as federal funds are dispersed to provide school-issued devices. The letter has so far been signed by American Civil Liberties Union, the Center for Democracy & Technology, the Center for Learner Equity, Getting Smart, Hispanic Technology & Telecommunications Partnership, InnovateEDU, and the State Educational Technology Directors Association.