The free solar installation will take place at 1135 ½ F Avenue in Plano on Wednesday, September 29th.

The family of four include Abdullah Abed, his wife Sweeta, their son Abdulrahman “Imran” — who’s three years old — and daughter Zainab, who’s seven. Abdullah and Sweeta grew up in Kabul, where Abdulla worked with the US Army as a linguist/instructor.

When the US Army started pulling out of Afghanistan, the Abed family felt that they might be harmed by militants for his service as an interpreter. Since he served in the military, the family was able to immigrate to the United States. 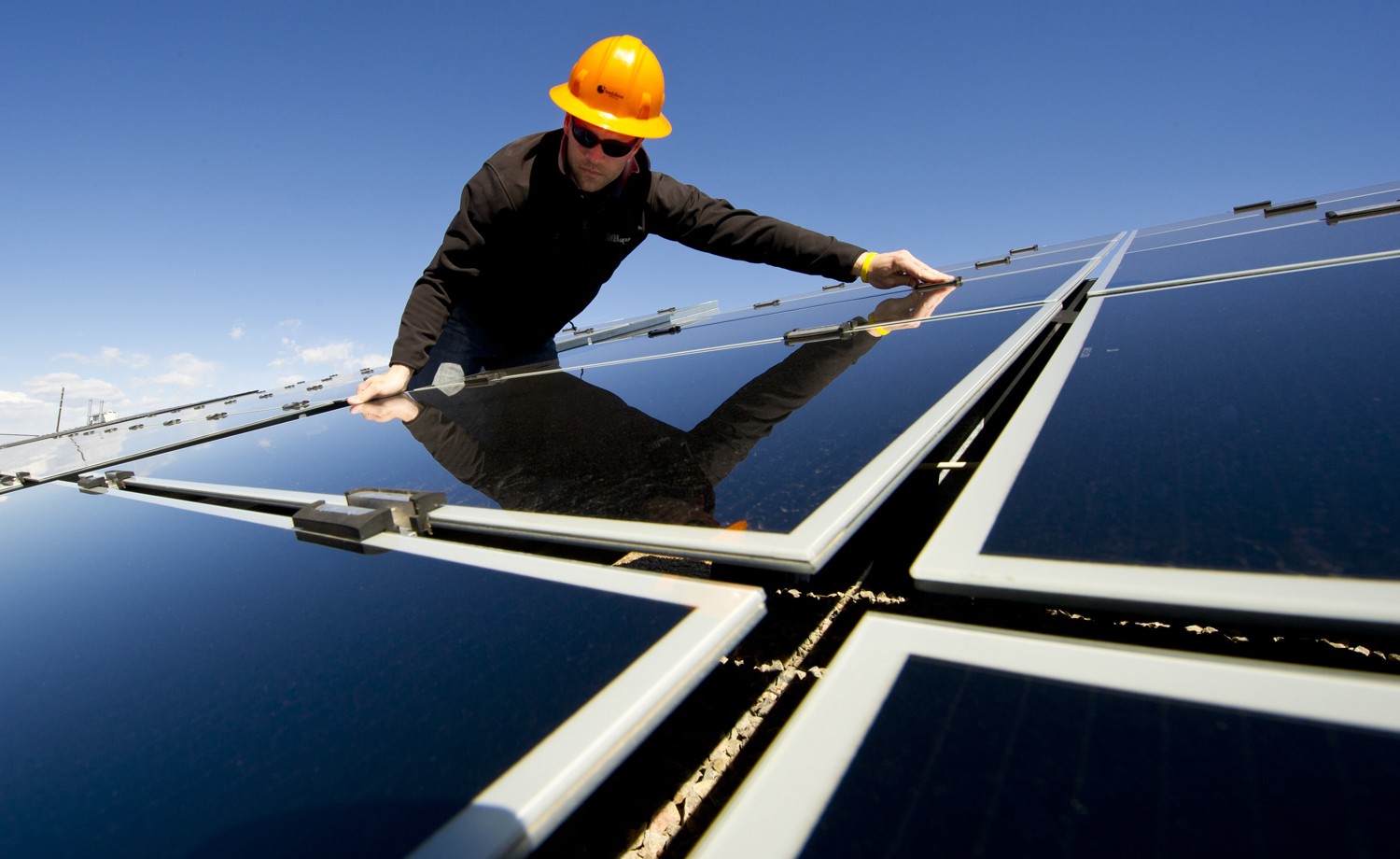 The Abeds are members of the Plano Solar Co-op, a cooperative run by the nonprofit Solar United Neighbors.

Solar co-ops allow a group of neighbors or businesses to learn about solar and go solar together through a good group rate. The Plano co-op mem bers selected RISE Power, which is based in Dallas, to install panels for the 146-member group.

Earlier this year, the City of Plano launched the successful Solar Co-op that enabled homeowners and business owners in and around the city of Plano to join the growing community of people saving money by harnessing solar power.

The family partnered with Habitat for Humanity to move into their rehabbed Plano house, and, by volunteering with Habitat and fulfilling their “Sweat Equity hours,” they are on the path to home ownership.